Shraddha Kapoor, who recently finished shooting for 'Saaho', cannot stop praising the film`s crew for the lovely journey they shared as part of the project. 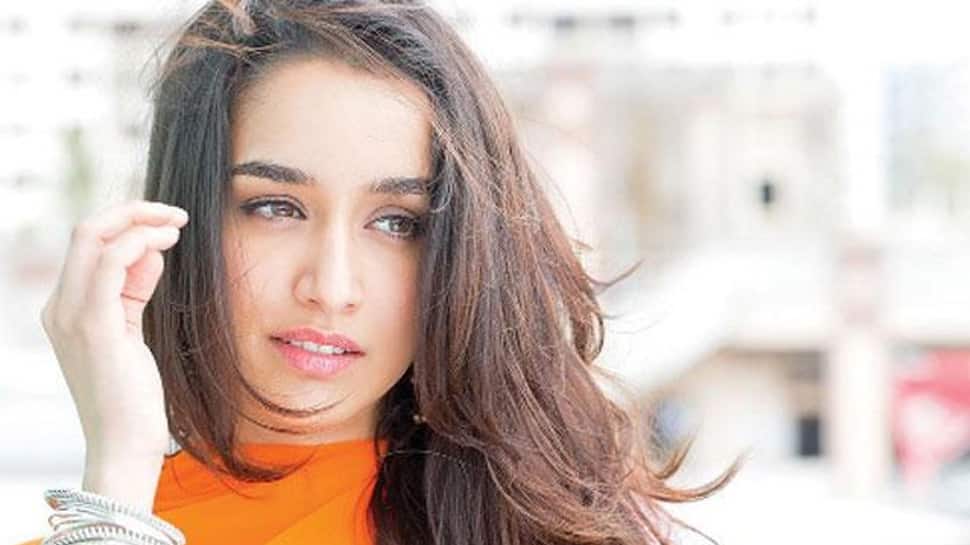 New Delhi: Shraddha Kapoor, who recently finished shooting for 'Saaho', cannot stop praising the film`s crew for the lovely journey they shared as part of the project.

The 'Half Girlfriend' actor who will be seen performing some nail-biting stunts in the film, exuded her love and extended a word of thanks for the entire team of Saaho in her Instagram story and wrote, "So we wrapped my bit on Saaho and its just been 1 incredible journey."Referring to the picture she shared, the post continued, "This is my core team on the film - Hair, makeup, wardrobe and spot. Missing in the photo are @leepakshiellawadi (costume) and Atul (security)."

Shraddha began shooting for the Europe schedule about a week ago and mentioned that she has `much love` for the team.

"Each member is too special and there is only too much love for them. Also I am grateful that they are as lame as I am sometimes and also have the ability to crack really bad jokes and pass retarded comments. Thank you for the mutual stare offs, looking at the wall punishments, getting immense joy when the other drops something, trips, mispronounces something etc."

She ended the post by calling her `Saaho` team the `Abs dabs jabs for life.` After the teaser of the film came out, it became evident that the film has a lot to offer. From a variety of spine-chilling action sequences to watching `Baahubali` fame actor Prabhas performing stunts on the road on a speeding bike.

Shraddha and Prabhas will be seen sharing screen space for the first time in `Saaho`. The film also marks the actress` debut in the South Indian film industry. The movie has been shot in Telugu, Tamil, and Hindi simultaneously at a number of stunning locations in and out of the country and is slated to hit the theatres on Independence Day, August 15, this year.