Shraddha Kapoor shares a photo from her London schedule. 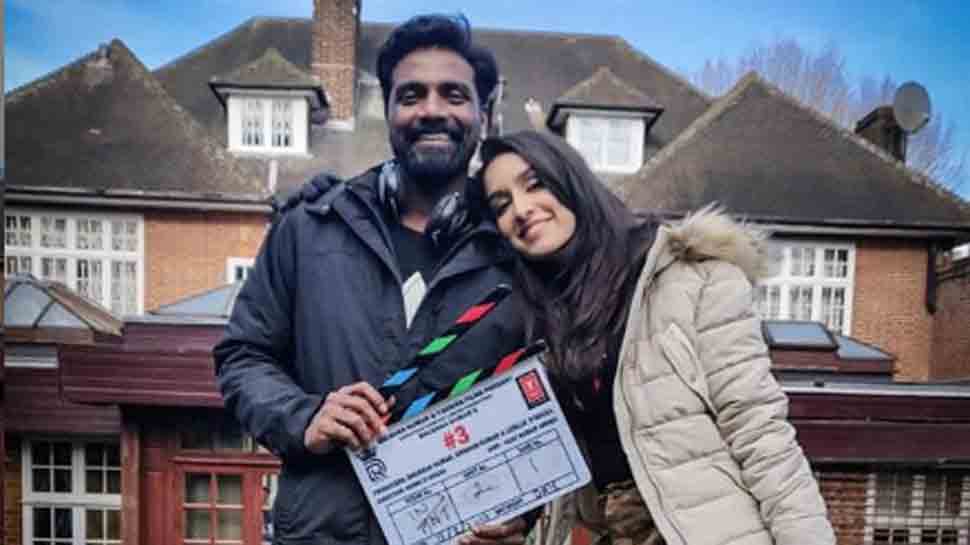 New Delhi: Actress Shraddha Kapoor, who is teaming up with Remo D'Souza for the second time for 'Street Dancer 3D', has kickstarted the film second shooting schedule in London.

And elated to reunite with Remo, Shraddha shared an adorable snap featuring the two on her Instagram and captioned it, "Leaning on the right shoulder @remodsouza Paving the way #StreetDancer3D #Day1Done."

In the picture, Shraddha can be seen resting her head on Remo's shoulder while the choreographer-filmmaker is seen holding the clapperboard.

After wrapping up the first schedule of the film in Punjab recently, Varun and Shraddha left for London together on Sunday. The London schedule is expected to wrap-up around March 20.