The film will see Sidharth in the role of a Bihar-based gangster, who helps kidnap the grooms. 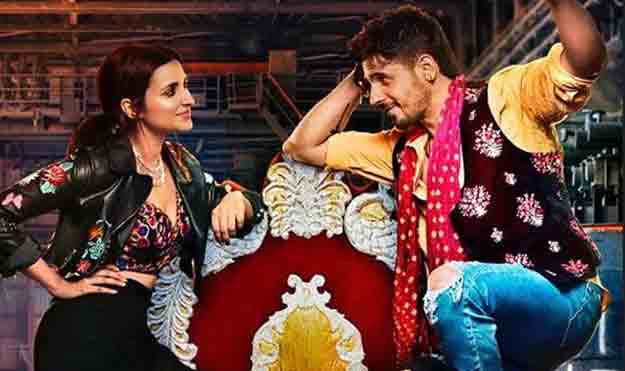 New Delhi: The release date of Sidharth Malhotra and Parineeti Chopra's upcoming film 'Jabariya Jodi' has been pushed once again. As per the new schedule, the film will now arrive in theatres on August 2.

Produced by Ekta Kapoor, 'Jabariya Jodi' was originally scheduled to release on May 17, 2019. However, in March this year, the makers released the official posters of the film and announced July 12, 2019 as the release date of the film. However, on June 3, the release date was once against pushed to August 2, 2019.

The film will see Sidharth in the role of a Bihar-based gangster, who helps kidnap the grooms. Parineeti's character is named Babli in the film. Things turn upside down after Sidharth falls madly in love with Parineeti.

Sidharth and Parineeti began shooting for the film in August 2018 and wrapped it in mid April 2019. The first look of both the actors was revealed by the makers in the same month.

Going by the quirky poster, it looks as if it is going to be a comedy flick. We can see Parineeti and Sidharth looking cool in their flamboyant outfits. They strike a pose for a selfie with an unconscious man dressed as a groom.

The film produced by Ekta Kapoor, Shobha Kapoor and Shaailesh R Singh will be helmed by Prashant Singh. 'Jabariya Jodi' is presented by Balaji Motion Pictures and Karma Media and Entertainment may carry along with it the beautiful essence of a small town.

Parineeti has quite a few films in her kitty and the list includes 'Saina', which is a biopic on Saina Nehwal, 'Bhuj: The Pride of India' and 'A Girl on the Train' remake. Sidharth, on the other hand has 'Marjaavaan' and 'Shershaah' in his kitty.

Kiara Advani has no qualms in ditching make-up for camera