With four diverse films in her kitty, actress Kiara Advani is on a roll. She says this is the best phase of her life as she has the opportunity to be part of different stories. 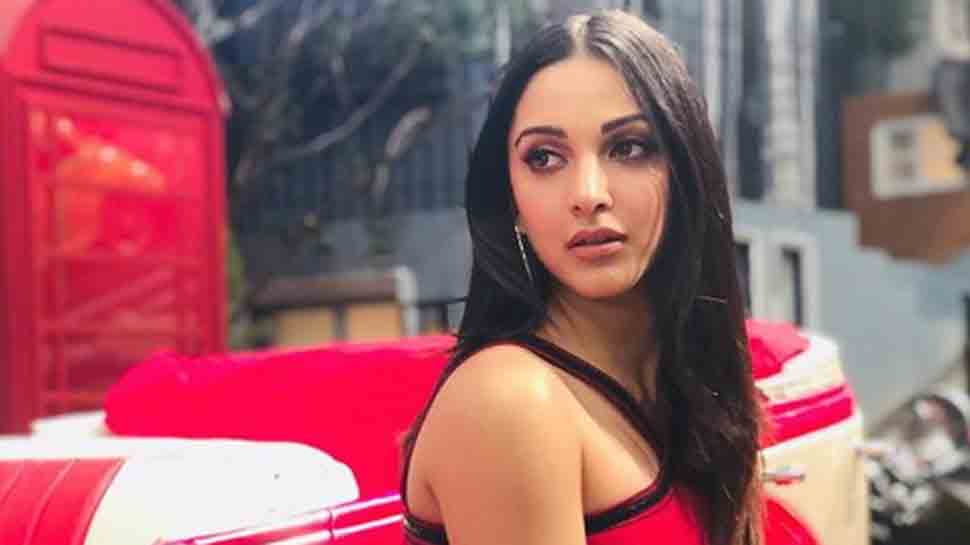 Mumbai: With four diverse films in her kitty, actress Kiara Advani is on a roll. She says this is the best phase of her life as she has the opportunity to be part of different stories.

Kiara is a part of "Good News", "Kabir Singh", "Shershaah" and the "Kanchana" remake.

"I am super excited to play so many different roles and to work with all these actors -- whether it is Shahid Kapoor or Diljit Dosanjh, who are very different not only as an individuals but also as actors. Their approach is very different towards their craft. That is why it is so interesting to work with such talents," Kiara told IANS.

"My film `Kabir Singh` is releasing on June 21 and the trailer will be out soon. Honestly, I cannot wait to share the film with my fans. `Good News` and other projects are coming after that and I will gradually share all the details," added the actress who is making her mark not only in Bollywood but also in the Telugu film industry.

The actress had recently posted a viral video of cutting her hair. It raised a lot of curiosity, but she has finally given it out that it was part of a campaign by Parachute Advanced Coconut Creme Oil range.

"It is such a practical problem in our life that we have no time to maintain and oil our hair regularly and that affects our hair very badly.

"Cutting one`s hair is an extreme action, in the form of solution. It is good that the brand has come up with a product that is a combination of coconut oil and milk that gives great nourishment to our hair," she said.

Asked if she is a fan of long hair, Kiara said: "I cannot remember when I cut the length of my hair. I am a long hair fan. I love my long hair, unless I am in a mood to experiment. Having said that, if I have to, I can cut my hair for a film if my role requires."

Since starting her career in 2014 with the film "Fugly", Kiara has appeared in a film like "M.S. Dhoni: The Untold Story", "Machine", "Lust Stories", "Kalank" and Telugu films like "Bharat Ane Nenu" and "Vinaya Vidheya Rama" among others.

With the success of her films, Kiara has also bagged several brand associations.

Asked about how popularity brings brand endorsements, Kiara said: "Well, I signed brands that I believe in real. If I can use a product, I am ready to endorse that.

"I can`t do it any other way because on social media I have such huge following. There are girls who look up to me. I enjoy the admiration but I utilize it in a positive way."