Why 'Kalank' will be beyond commerce for Karan Johar

However, in June 2004 when his father passed away, though Karan wanted to start shooting the film, he couldn't gather the emotional strength to do so. 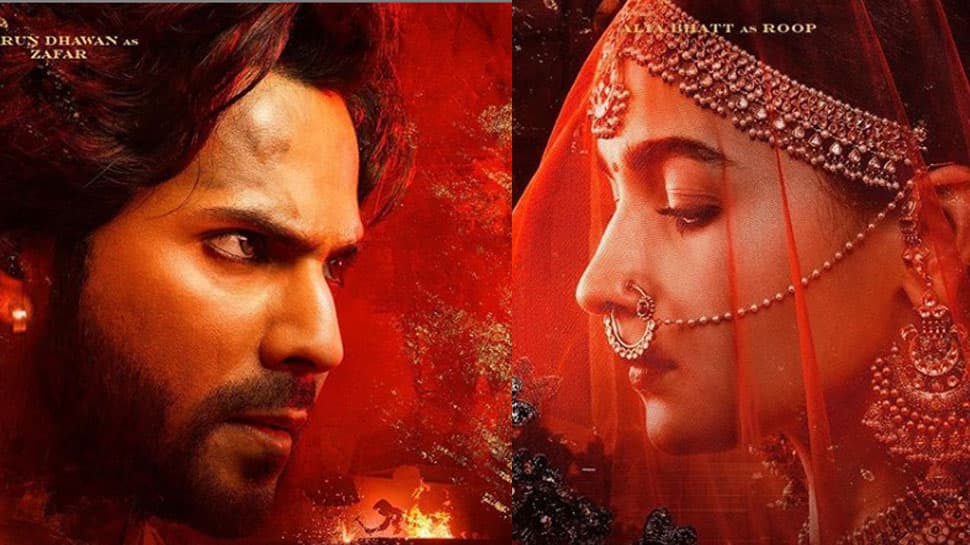 Mumbai: Filmmaker Karan Johar says the fate of "Kalank" will be beyond commerce for him since it is a project that was his "father's dream".

At the teaser launch of "Kalank" here on Tuesday, Karan told the media: "Though all our films special for us, I would say, 'Kalank' is beyond its box office (collection) and beyond its commerce because it was my father's dream that has got fulfilled with the release of the film."

On the film's inception, Karan said: "After the release of ‘Kal Ho Naa Ho' in 2003, I shared the story of ‘Kalank' with my father. Since my father had knowledge about the subject... it became his dream to make the film."

However, in June 2004 when his father passed away, though Karan wanted to start shooting the film, he couldn't gather the emotional strength to do so.

"I was very emotional after his demise and though I prepared myself, I finally couldn't go on floors to shoot the film. I kept telling the story to everyone, insiders of the Dharma Productions' family. Finally, when I shared the story with Abhishek (director Abhishek Verman), I felt that if he helms the film, the story will be in good hands."