British student dies after tragic fall from plane in Madagascar 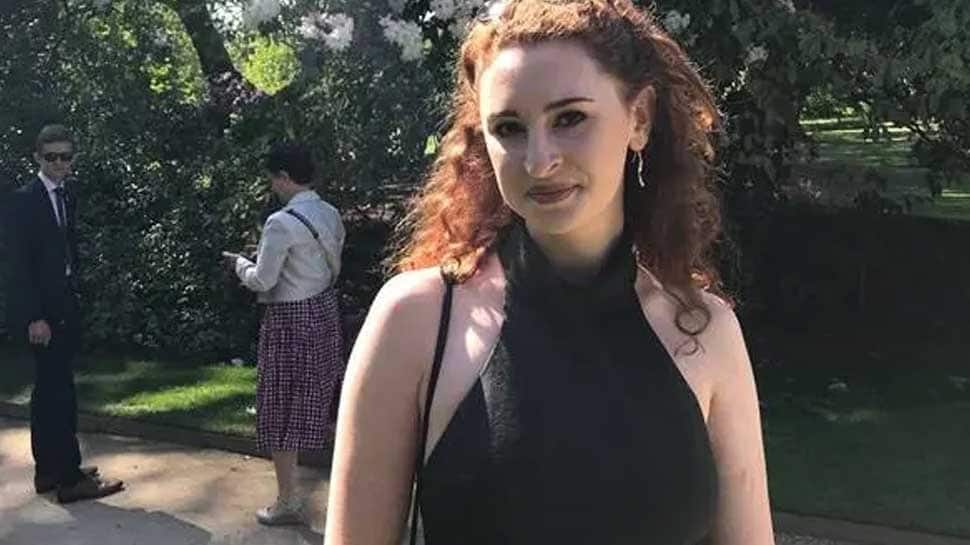 CAMBRIDGE: In a shocking incident, a Cambridge University student died after she fell from a plane in Madagascar.

The deceased student was identified as Alana Cutland. After hearing the shocking news about her untimely death, the student's family said they had been left “heartbroken” and paid tribute to the “bright, independent woman”.

“Our daughter Alana was a bright, independent young woman, who was loved and admired by all those that knew her,” the family said in a statement.

“She was always so kind and supportive to her family and friends, which resulted in her having a very special connection with a wide network of people from all walks of her life, who we know will miss her dearly,'' said the statement.

She died while on an internship in the north-east of the African island nation earlier this month, the Foreign Office said.

According to The Guardian, Cutland fell from a Cessna-style light aircraft as it flew above the savannah after she had been conducting research in the remote area of Anjajavy last Thursday.
Dr David Woodman, from Robinson College, Cambridge University, also issued a statement extending “sincerest condolences” to the family of the second-year biological natural sciences student.

Cutland was involved in the yoga and mindfulness society at the college, according to its website, and she was also the vice-president of the dance society Cutazz.