Apple's iPhone SE that has created a lot of buzz ever since it was launched last month is ready to hit Indian stores on Friday. 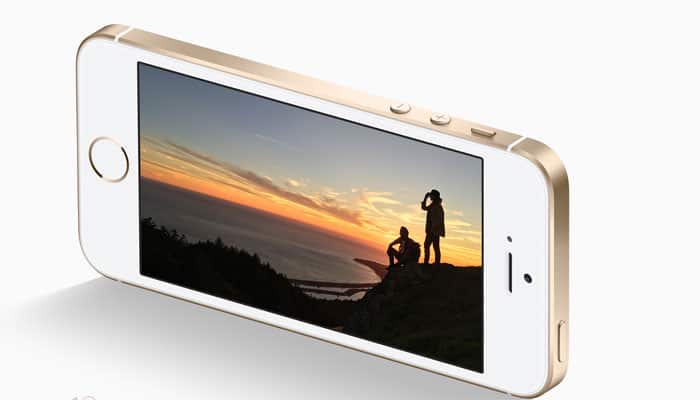 New Delhi: Apple's iPhone SE that has created a lot of buzz ever since it was launched last month is ready to hit Indian stores on Friday.

In a bid to grab a bigger share of the booming Indian smartphone, Apple will sell the iPhone SE in India at Rs 39,000, a price higher than that of existing models. 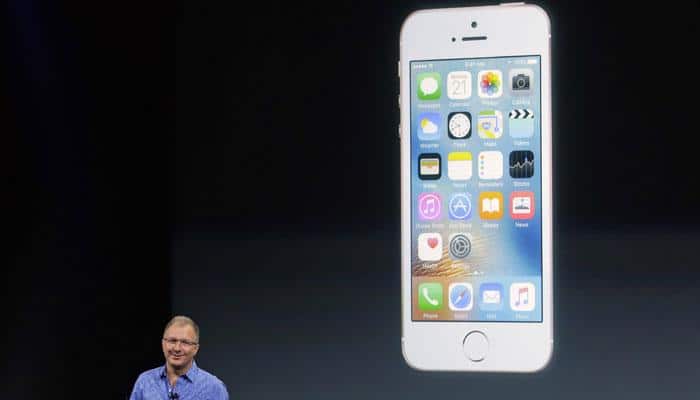 Beetel Teletech and Redington are the distributors of iPhone SE in India.

The phone has a four-inch screen, comes in four stainless- steel finishes and incorporates a faster A9 processor. It sports a fingerprint scanner, 12-megapixel iSight camera, featuring Live Photos and faster wireless as well as Apple Pay.

However, the starting price at Rs 39,000 in India is higher than some existing models, which are available on the country's online marketplaces, like iPhone 5s at Rs 25,000 and iPhone 6 at around Rs 32,000.

Supply chain solution provider Redington had said in a statement said it "will offer iPhone SE beginning April 8, in 3,000 retail outlets across the country".

Beetel Teletech had said that it will offer "iPhone SE, the most powerful phone with a four-inch display, beginning Friday, April 8, 2016 at over 3500 retail locations across India."

IPhone SE will be available in space grey, silver, gold and rose gold metallic finishes in 16GB and 64GB models starting at Rs 39,000 from Apple Authorised Resellers and select carriers, Apple said in a statement.