Government has firmed up plans to increase the maternity leave for working women from the existing 12 weeks to 26 weeks. 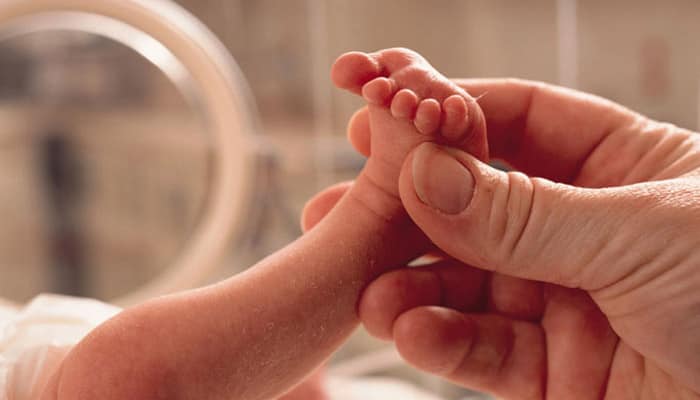 New Delhi: Government has firmed up plans to increase the maternity leave for working women from the existing 12 weeks to 26 weeks.

Besides, there are also plans to provide 12 weeks of maternity leave to commissioning mothers -- who use surrogates to bear a child -- as well as for working women adopting a baby, sources said.

As per Maternity Benefit Act, 1961, a working woman, at present, is entitled for 12 weeks of maternity leave out of which six weeks are before the expected date of delivery.

In the meeting, it was unanimously decided that maternity leave for natural mothers should be extended from the existing 12 to 26 weeks, they added.

In the meeting, unions proposed that commissioning and adopting mothers should get a maternity leave of 20 weeks, which the government countered by saying both do not lactate, Centre of Indian Trade Unions (CITU) President A K Padmanabhan said.

Another issue put by the unions was that of creches.

"It was almost unanimous that there will be creches. The proposal was that firms with 30 women employees or with total of 50 employees will have creches. Also there can be option of a group of firms together opening a creche," RSS-affiliate BMS Zonal Organisation Secretary Pawan Singh said.

The proposal also included the point that mothers who bring their child to the creche will get 15 minutes of special leave before and after the lunch hour to take care of the child, he added.

The tripartite meeting also took up issue of amendments to the Employees Compensation Act.

"One of issues was the maximum amount of compensation that can be referred to the High Courts. Many suggested that the amount should be increased many fold," sources said.

The government has proposed maximum amount at Rs 3,000 while the unions say that authorities should have the power to deal with cases where the amount of compensation is up to Rs 10,000.

The Compensation Act provides for the payment by certain classes of employers to their employees compensation for injury by accident.

Government has closed the tripartite discussions on both the issues -- maternity leave and compensation -- and will move a note for inter ministerial consultations, they added.

These proposals are part of the Labour Ministry's plan to simplify and improve the social security laws and eventually combine those to make a comprehensive code on social security.

This code on social security will also have other related laws such as Employees Provident Funds & Miscellaneous Provisions Act 1952 and the Employees State Insurance Act 1948.