Vodafone renews IT deal with IBM for 5 years

Telecom giant Vodafone has renewed its multi-million dollar engagement with IBM to manage IT services support for its India arm for another five years. 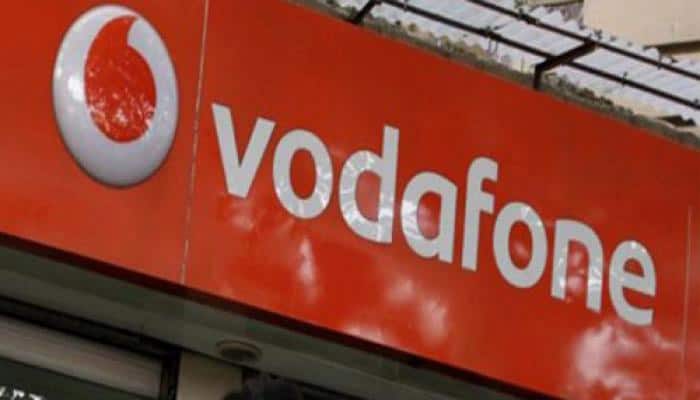 New Delhi: Telecom giant Vodafone has renewed its multi-million dollar engagement with IBM to manage IT services support for its India arm for another five years.

Under the new contract, IBM will manage IT services support for Vodafone India's IT infrastructure and applications environment, a move that will help the telecom operator derive benefits like enhanced customer experience, cost optimisation, scalability of IT infrastructure and overall improvement in efficiency of network operations.

The hybrid cloud platform will enable delivery of faster and more insightful data intelligence and support faster decision-making, the companies said in a statement.

The companies did not disclose the terms of the deal.

According to Greyhound Research estimates, the deal has been signed in the range of USD 750-850 million and can be expected to cross USD 1 billion by 2023.

The agreement builds on the existing 8-year relationship between Vodafone India and IBM. Vodafone Essar had agreed a five-year IT outsourcing deal with IBM in 2007 and the partnership was later extended for another three years. While the companies had not disclosed the size of the deal, it was estimated to be around USD 1 billion.

"We are a technology driven organisation and introducing the latest advances is key to delivering the best of experiences to our customers. Partnering with IBM will help us enhance customer experience with intuitive capabilities and build a cost optimised, flexible and scalable IT infrastructure," Vodafone India Director Technology and Network Vishant Vora said.

"We believe IBM will be expected to take ownership in aspects like number of tickets raised and turn-around time for resolution. Furthermore, the vendor can be expected to offer an outcome-based model (with OPEX payments) to make this engagement a true win-win. Also, two key pillars of this deal are automation and analytics," Greyhound Research said.

As part of the deal, IBM India can well be expected to help automate the data-intensive processes for such systems and reduce (if not eliminate) human dependence, it added.