Apple to inaugurate Hyderabad facility on May 19

State IT Department's Secretary Jayesh Ranjan, however, did not confirm if Apple CEO Tim Cook, who is scheduled to visit India this week, will be present on the occasion. 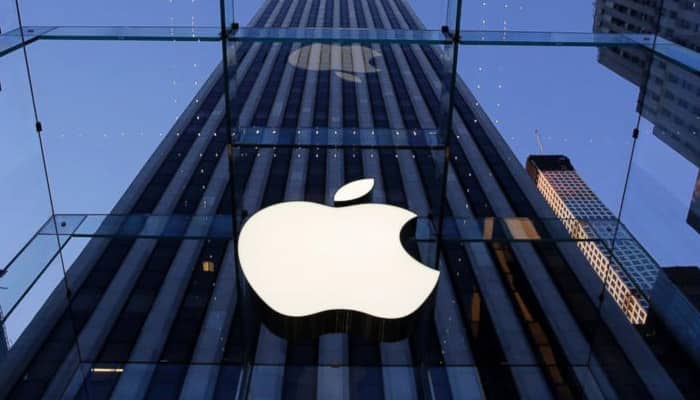 State IT Department's Secretary Jayesh Ranjan, however, did not confirm if Apple CEO Tim Cook, who is scheduled to visit India this week, will be present on the occasion.

"Apple team is coming. But we do not know who are the members of the team which is coming on May 19 (Thursday) for the launch of the facility. We are not 100 percent sure whether Apple CEO Tim Cook will be there or not. We also asked them. We are waiting for the confirmation," Ranjan told PTI.

He had earlier said executives of the California-based technology company that owns popular consumer electronic brands such as iPhone and iPad had already met state government officials, requesting their support for some of the clearances.

"They have already identified space in a building owned by Tishman Speyer at Nanakramguda. We are also extending support to the company in terms of obtaining necessary approvals from various departments," he had said.

He, however, did not specify the amount of investment Apple is planning to make into the centre.

Cook will be visiting India this week and is likely to meet Prime Minister Narendra Modi. He is also expected to visit Hyderabad and Bengaluru.