Over four crore subscribers of the retirement fund body EPFO would be able to pledge their provident fund to buy houses and use their accounts to pay equated monthly instalments (EMIs) from next fiscal. 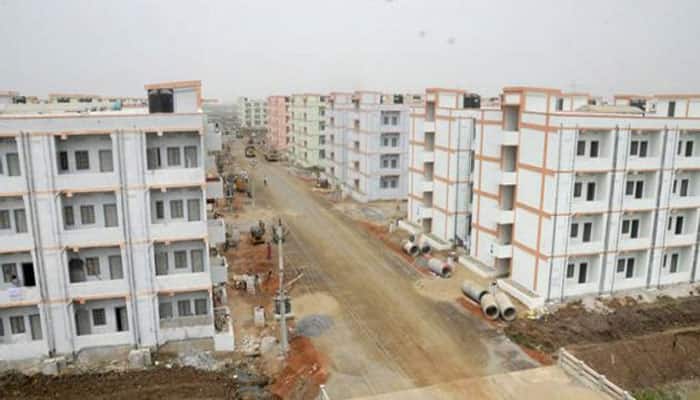 New Delhi: Over four crore subscribers of the retirement fund body EPFO would be able to pledge their provident fund to buy houses and use their accounts to pay equated monthly instalments (EMIs) from next fiscal.

"We are working on a housing scheme for the subscribers of the Employees' Provident Fund Organisation (EPFO). We can launch the scheme in 2017-18 after introduction of our online service like settling PF withdrawal claims by March-end," EPFO Central Provident Fund Commissioner V P Joy told PTI.

Joy said that the scheme will enable subscribers to pledge their PF accumulations to buy homes and pay home loans EMIs through their EPF Account.

Under the scheme, the EPFO will act as facilitator for its subscribers so that they can buy affordable homes for themselves during their service period. The body has no plans to buy land or build houses for their subscribers.

Earlier an EPFO appointed panel had also suggested this scheme for low income formal workers who are EPFO subscribers and could not buy a house during their entire service period.

Under the proposed scheme, there will be a tripartite agreement between member, bank/housing agency and EPFO for pledging future PF contributions as EMI payment.

Last year, the proposal for facilitating the EPFO subscribers to buy low cost homes was listed on the agenda of the CBT meeting held on September 16.

A report of an expert committee on housing facility for the subscribers was also presented to the trustees during the meeting.

The committee has unanimously recommended a scheme to facilitate subscribers to buy houses where they will get an advance from their PF accumulation and will be allowed to pledge their future PF contribution as EMI payment.

The panel had suggested that subscribers will purchase a dwelling unit with loans from bank or housing finance companies and hypothecation of property in favour of the latter.

It was suggested that the benefits under the scheme of Ministry of Housing and Urban Poverty Alleviation can also be extended to the beneficiaries of the scheme.

In May, Labour Minister Bandaru Dattatreya had told Lok Sabha in a written reply: "Government is exploring the possibility for providing a suitable low-cost housing scheme for subscribers of Employees' Pension Fund. It is in preliminary discussion stage.