Raids have been carried out at Dr Gupta`s house and hospital to seize documents related to the charges levelled against him. 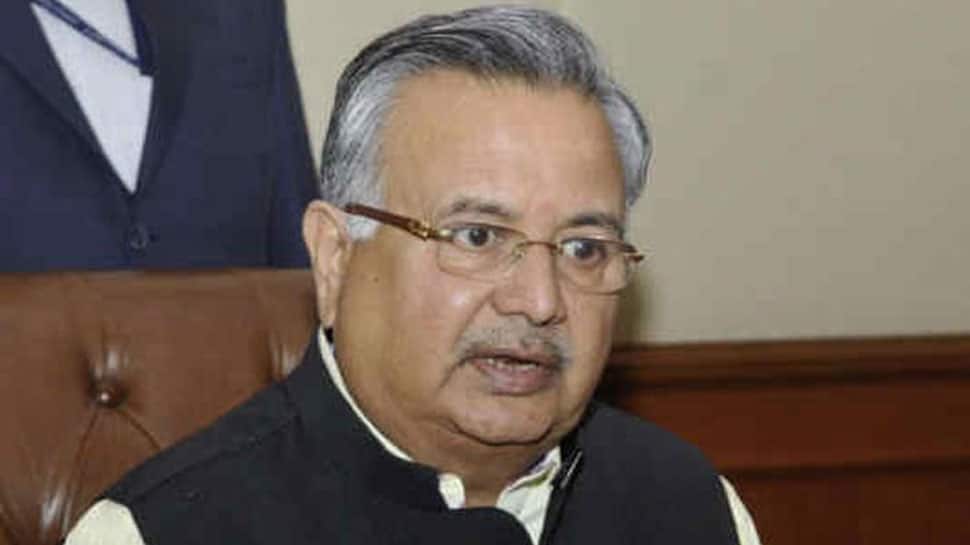 Raipur: Dr Puneet Gupta, son-in-law of former Chhattisgarh Chief Minister Raman Singh, continues to evade the police almost two weeks since he was expected to present himself before them.

He has also ignored a look-out circular, issued on Friday to ensure that he doesn`t leave the country.

Senior Superintendent of Police Arif Sheikh confirmed that Dr Gupta has ignored the look-out circular, which was subsequently marked to the Intelligence Bureau to prevent him fleeing the country.

Senior police officers said Dr Gupta had sought time on health grounds, which was turned down, and he was sent notices asking him to appear before the police.

Raman Singh while campaigning for the Bharatiya Janata Party (BJP) in the Lok Sabha elections says the state government is engaged in a witch hunt. But he remains silent on the question why Dr Gupta is evading the police, instead of coming forward to clear his name.

The police are likely to conduct searches on Gupta`s possible hideouts. Based on inputs from various agencies, teams have been set up to search him.

Raids have been carried out at Dr Gupta`s house and hospital to seize documents related to the charges levelled against him.

Most charges relate to financial irregularities allegedly committed by him during his tenure as superintendent of the Dau Kalyan Singh Post-Graduate Institute and Research Centre, Raipur.

Dr Gupta is also alleged to have taken bribe to recruit ineligible candidates for the institute. Dr Sahare`s complaints also relate to cheating and dishonestly inducing delivery of property, forgery and criminal conspiracy to cause losses to the government.

The police are also examining the veracity his post-graduation degree.

Raman Singh`s son-in-law is also wanted in a case relating to the Antagarh tapes in which a Congress candidate was bribed to withdraw from the Antagarh Assembly by-election and facilitate victory of the BJP candidate at the behest of former Chief Minister Ajit Jogi and his son Amit Jogi.

Feroze Siddiqui, the alleged conspirator and a close associate of Jogi, released a 17-minute tape about the deal being sealed at Dr Gupta`s instance.

The police have also claimed to have received information about moral turpitude against Dr Gupta.

While BJP leaders have been consistently accusing the new Congress government of victimising the former Chief minister`s relatives, the Congress government, led by Chief Minister Bhupesh Baghel wants Dr Gupta to appear before the police and clear his name.