It involves a mild electrical stimulation or a magnetic stimulation to the left side of the brain, to encourage approach-related emotions. 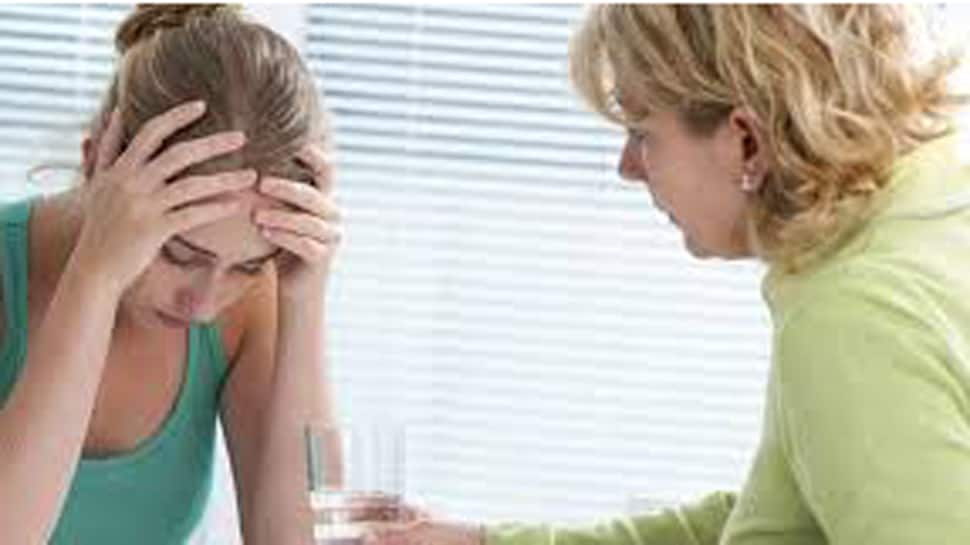 Washington: Treatment for the most common mental health problems could be ineffective or even detrimental to those who are left-handed, according to scientists who have created a radical new model of emotion in the brain.

Since the 1970s, hundreds of studies have suggested that each hemisphere of the brain is home to a specific type of emotion.

Emotions linked to approaching and engaging with the world - like happiness, pride, and anger - lives in the left side of the brain, while emotions associated with avoidance - like disgust and fear - are housed in the right.

However, those studies were done almost exclusively on right-handed people.

That simple fact has given us a skewed understanding of how emotion works in the brain, according to Daniel Casasanto, associate professor at Cornell University in the US.

That longstanding model is, in fact, reversed in left-handed people, whose emotions like alertness and determination are housed in the right side of their brains, Casasanto said.

Even more radical: The location of a person's neural systems for emotion depends on whether they are left-handed, right-handed or somewhere in between, the research shows.

According to the new theory, called the "sword and shield hypothesis," the way we perform actions with our hands determines how emotions are organized in our brains.

Sword fighters would wield their swords in their dominant hand to attack the enemy - an approach action - and raise their shields with their non-dominant hand to fend off an attack - an avoidance action.

The work has implications for a current treatment for recalcitrant anxiety and depression called neural therapy.

It involves a mild electrical stimulation or a magnetic stimulation to the left side of the brain, to encourage approach-related emotions.

However, the study, published in the journal Philosophical Transactions of the Royal Society B: Biological Sciences, suggests the treatment could be damaging for left-handed patients.

Stimulation on the left would decrease life-affirming approach emotions.

"If you give left-handers the standard treatment, you're probably going to make them worse," Casasanto said.

"Because many people are neither strongly right- nor left-handed, the stimulation won't make any difference for them, because their approach emotions are distributed across both hemispheres," he said.