Bharti Airtel lost about 25-30 lakh customers due to network shutdown in Jammu and Kashmir, which would return on reported base post resumption of services there, said an ICICI Securities report. 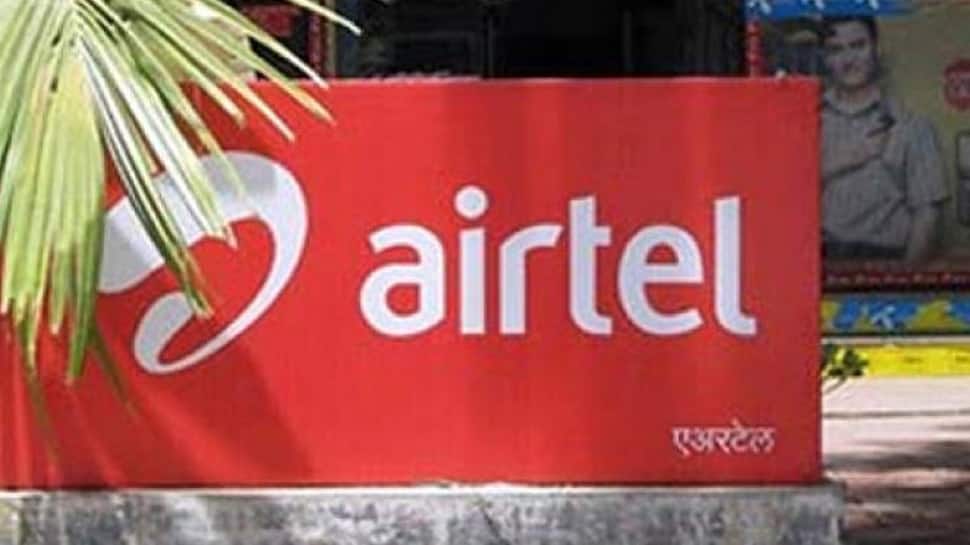 Mumbai: The network shutdown in Jammu and Kashmir impacted the subscriber base of telecom companies in the quarter ended September, owing to which Bharti Airtel lost up to 30 lakh customers, while Vodafone Idea too lost customers, according to a latest report by brokerage ICICI Securities.

Replying to questions over the situation in Jammu and Kashmir in the Rajya Sabha last week, Union Home Minister Amit Shah said that Internet services would resume in the newly reorganised union territory (UT) on the recommendations of the local administration.

"Bharti Airtel lost about 25-30 lakh customers due to network shutdown in Jammu and Kashmir, which would return on reported base post resumption of services there. On a like to like basis, the net sub addition was zero," the ICICI Securities report said.

On Vodafone Idea, the report said that it continued to lose subscribers with a net loss of 89 lakh customers during the quarter and resultant overall subscriber base at 32.0 crores.

"We note that this is the fifth consecutive quarter of subscriber base decline given the integration-led challenges and Jammu and Kashmir impact," the report said

Bharti Airtel`s end of period (EoP) subscriber base, ICICI Securities said, was at 27.94 crores with reported net subscriber addition of 26 lakh subscribers quarter-on-quarter (QoQ) aided by the consolidation of 65 lakh Tata Teleservices Ltd (TTSL) subscribers in its reported subscriber base during the June-September quarter.