Amul said that it had held several meetings with officials of the Commerce Ministry to sensitise PM-Modi led government at the Centre about the likely consequence of India signing the RCEP trade agreement. 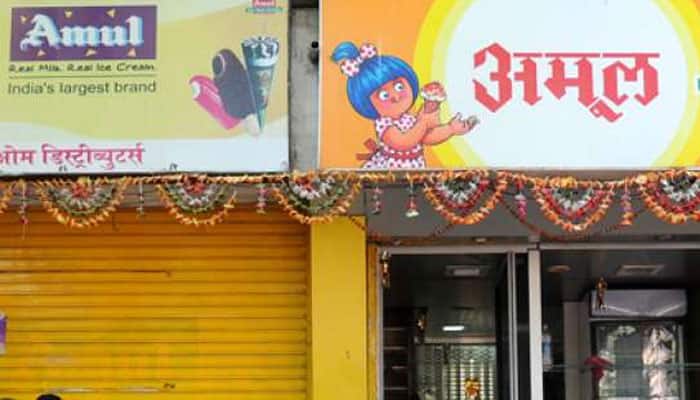 "On behalf of 36 lakh milk producers of Gujarat, Amul has thanked the Prime Minister for his exemplary leadership in protecting 10 crore milk producer families of India. It has appreciated the vision and resolve of the Prime Minister for supporting the domestic milk producers against the flood of imports of dairy products from New Zealand and Australia under the proposed RCEP," Amul said in a statement.  It is to be noted that Amul is the umbrella brand which markets milk and other milk products produced by 17 dairies of Gujarat.

Amul said that it had held several meetings with officials of the Commerce Ministry to sensitise PM-Modi led government at the Centre about the likely consequence of India signing the RCEP trade agreement. As per the proposed RCEP agreement, India would have offered zero duty imports of cheaper dairy commodities from Australia and New Zealand.

"It also highlighted the wrong case of need for imports built by the data fabricated by economists working in the Centre for Regional Trade and other lobbyists," the country`s leading milk producer said. Amul praised Gujarat Chief Minister Vijay Rupani and chief ministers of other states for raising the issue with the Central government.

"But finally, it was the determination and vision of Prime Minister Narendra Modi that he communicated the firmness in his resolve to not enter the RCEP by clearly stating that key concerns of our country were not addressed and that this decision would help farmers and the dairy sector," Amul said in its statement.

The diary major released the statement after India decided against joining the RCEP agreement as the agreement failed to address key concerns raised by New Delhi. Government sources said that the government's decision will help the country`s farmers, micro, small and medium enterprises (MSMEs) and dairy sector.