The strike has been called on January 8 and 9. 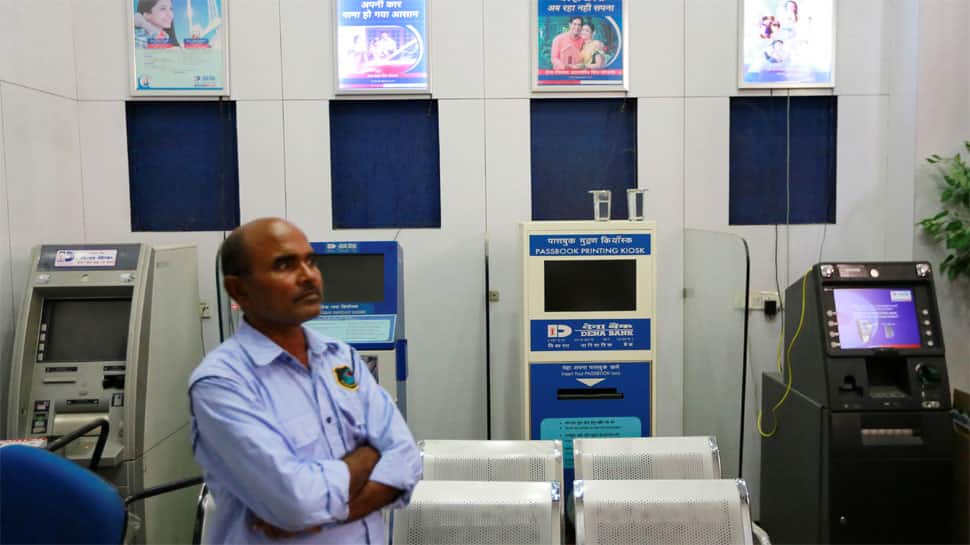 New Delhi: Banking services across the country are likely to be affected on January 8-9 due to a nationwide strike, notice for which was served on Saturday by the All India Bank Employees Association (AlBEA) and the Bank Employees Federation of India (BEFI).

In a regulatory filing on Saturday, Bank of Baroda said: "We have been informed by the government of India that AlBEA and BEFI have served a notice of strike to Indian Banks` Association informing of their decision to go on strike on 8th and 9th January 2019, in support of their demands."

"In the event of AlBEA and BEFI proceeding on strike on 8th and 9th January 2019, the functioning of bank`s branches or offices in some zones may be affected."

A similar filing by IDBI Bank read: "It is advised that the bank is in receipt of a notice of two days` nationwide strike on January 8-9, 2019 from AIBEA and BEFI addressed to the Chairman, Indian Banks` Association (IBA), in support of their various demands."

Earlier, On December 26, 2018, banking services at branches of state-run banks across the country were hit following the strike by unions against the proposed merger of Vijaya Bank and Dena Bank with Bank of Baroda.