On the other hand, BSNL will clear salary dues of around Rs 850 crore by March 20 from its internal accruals. 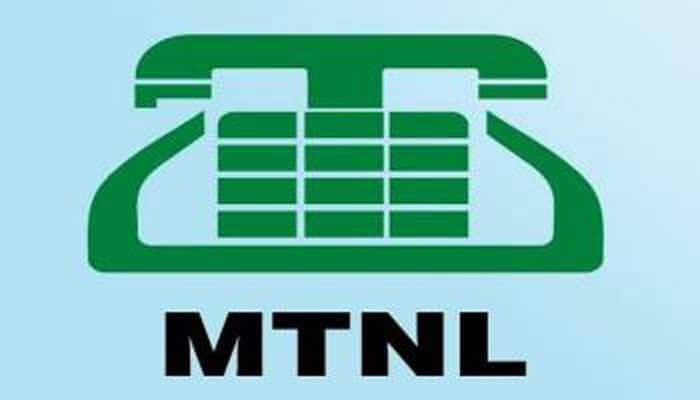 On the other hand, BSNL will clear salary dues of around Rs 850 crore by March 20 from its internal accruals.

Both companies have failed to pay salaries of their employees for last month, according to employees' representatives.

BSNL Chairman and MD Anupam Shrivastava said the company expects internal accruals of around Rs 850 crore in this month and the entire amount will be used for disbursal of salaries.

"There will be no pending amount following this disbursal," he said.

The company has informed its employee representatives that the disbursal of salaries would be made by March 20.

BSNL spokesperson Sanjay Kumar Sinha said the salaries of BSNL employees in Jammu and Kashmir, Kerala and BSNL Corporate office (excluding senior officers and board members) have already been released.

A senior DoT official said MTNL has been provided with Rs 171 crore on Tuesday as part of internal settlement.

Both BSNL and MTNL have been ailing due to decisions taken by the government in the past including transfer of large number of DoT employees to these PSUs and allocation of expensive spectrum for mobile services without giving them any choice.

BSNL has 1.76 lakh employees across India and MTNL has around 22,000. It is estimated that 16,000 MTNL employees and 50 percent of BSNL employees will retire in the next 5-6 years.

The PSUs have approached the government for relief and partial equity investment in line with industry practice to compete in the market.

Both firms have sought permissions to monetise their land assets as well as support for voluntary retirement scheme for its employees.

MTNL, which operates in only Delhi and Mumbai, expects that asset monetisation and other measures can help the company is doing away with the debt of around Rs 19,000 crore.

BSNL, which has the lowest debt of Rs 14,000 crore among all telecom operators, has sought 4G spectrum across India through equity infusion of Rs 7,000 crore to help it compete in the market.

NHPC board to consider proposal to raise up to Rs 2,017 cr via bonds on Friday