The sale of 3,10,00,000 equity shares representing 4.22 of the issued and paid-up share capital of Gruh was carried out through stock exchanges at the prevailing market price, HDFC said in a regulatory filing. 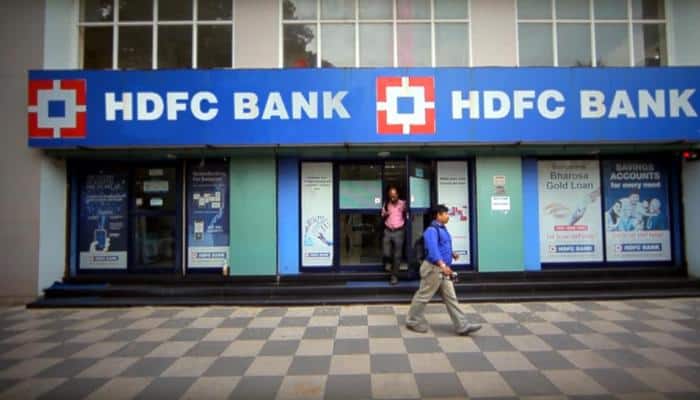 New Delhi: Mortgage lender HDFC Friday said it has sold over 4.22 per cent stake in subsidiary Gruh Finance Ltd (Gruh), which is proposed to be amalgamated with Bandhan Bank for Rs 899.43 crore.

The sale of 3,10,00,000 equity shares representing 4.22 of the issued and paid-up share capital of Gruh was carried out through stock exchanges at the prevailing market price, HDFC said in a regulatory filing.

"Post the completion of the aforesaid sale of shares, Gruh would cease to be a subsidiary of the Corporation," HDFC said in the filing.

The corporation is a shareholder of Gruh is entitled to 14.96 per cent stake post-amalgamation, based on the share exchange ratio. However, the RBI has directed it to hold 9.9 per cent or less of the paid-up capital of Bandhan after the merger.

"In view of this, the Corporation is required to sell a such number of shares in Gruh so as to be entitled to 9.9 per cent of the post-amalgamation paid-up capital of Bandhan. The sale reported under this disclosure is a part of the said transaction," HDFC said.

Gruh is engaged in the business of providing home loans and is registered with the National Housing Bank as a housing finance company.

HDFC had sold 6.10 per cent stake Gruh earlier in May for Rs 1,327.89 crore, which was also the part of the RBI requirement of bringing down the holding in the subsidiary firm for the proposed merger into Bandhan Bank.