Asserting that hiring in the US will not impact its recruitment plans in India, the Bengaluru-based company said it has rolled out campus offers to 19,000 people here. 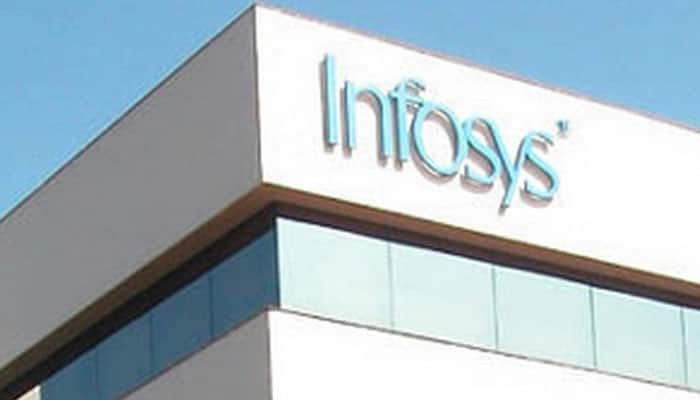 Bengaluru: IT major Infosys has committed to adding 10,000 jobs in the US in the next few years, but it hires similar number of people in India in less than two quarters, its CEO Vishal Sikka said on Friday.

Asserting that hiring in the US will not impact its recruitment plans in India, the Bengaluru-based company said it has rolled out campus offers to 19,000 people here.

Infosys had 1,98,553 employees at the end of June quarter. This is, however, lower by 1,811 people compared to the March quarter.

Infosys CFO MD Ranganath said the company has announced "a very healthy variable pay" across levels that impacted its margins by approximately 1 percent.

The company will roll out wage hikes effective this month but has not disclosed the quantum.

Ranganath said though the headcount has grown by just 0.8 percent, the company's revenue has grown 6.3 percent year- on-year.

IT firms are increasingly turning to automation in a bid to increase their revenues without necessarily recruiting more people.

Interestingly, Infosys -- at its 36th annual general meeting last month -- had said more than 11,000 jobs have been released due to automation.

This comes at a time when there are concerns of large- scale layoffs across companies like Tech Mahindra, Wipro and Infosys. The USD 150-billion sector is one of the country's biggest employers.

However, the companies have maintained that there are no mass layoffs and that the employees who have been asked to leave are a part of the annual weeding out of non- performers.