The bank had registered a net profit of Rs 1,142 crore in the January-March period of the preceding fiscal (2017-18). 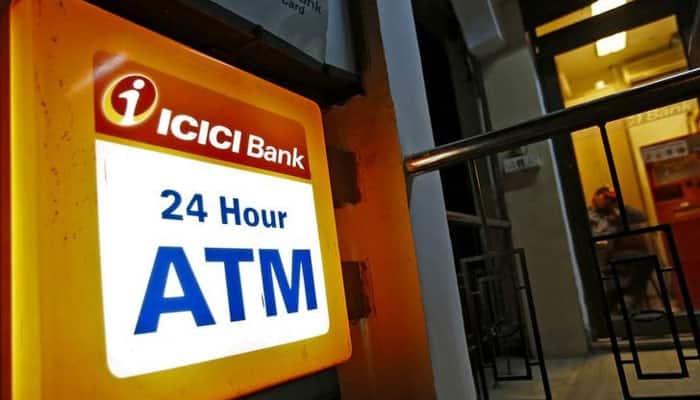 The bank had registered a net profit of Rs 1,142 crore in the January-March period of the preceding fiscal (2017-18).

On standalone basis, its profit fell to Rs 969 crore in the March quarter, as against Rs 1,020 crore in the same period a year earlier.

The bank's asset quality improved with the gross non-performing assets (NPAs) falling to 6.70 percent of the gross loans as on March 31, 2019 as against 8.84 percent at March-end 2018.