Justice K Kalyanasundaram granted liberty to the petitioner to raise all the issues before the Dispute Resolution Panel (DRP) within two weeks. 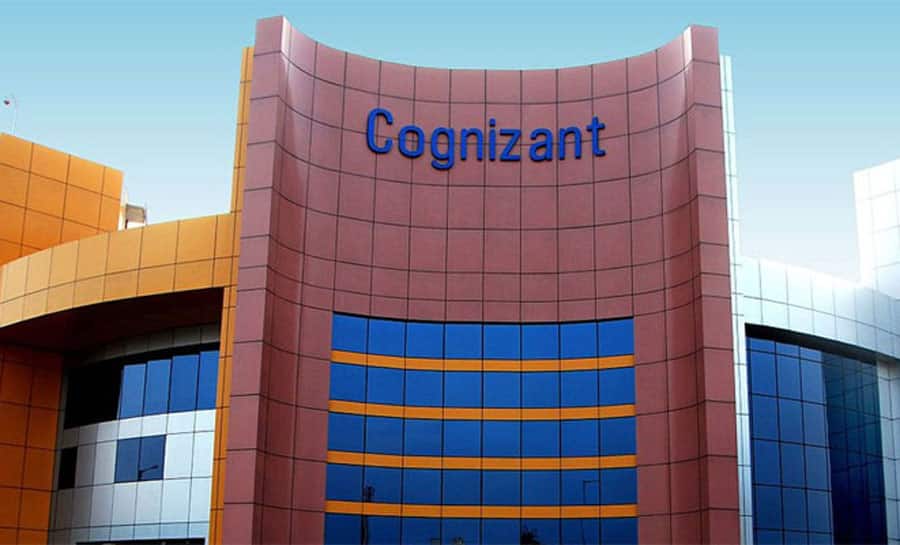 Chennai: The Madras High Court Tuesday dismissed a batch of petitions from IT major Cognizant challenging the recovery proceedings initiated by the income tax department for non-payment of Rs 2,912.25 crore dividend distribution tax.

Justice K Kalyanasundaram granted liberty to the petitioner to raise all the issues before the Dispute Resolution Panel (DRP) within two weeks.

"If objections are made within the time, the DRP shall consider the same on merits and in accordance with law," the judge added.

Cognizant Mauritius and the US-based IT firm had also challenged the recovery proceedings.

The issue pertains to payment of tax at the rate of 15 percent while remitting Rs 19,415 core to its non-resident shareholders in the US and Mauritius towards buyback of 94,00,543 of its equity shares in May 2016.

The Income Tax Assessment Authority had initiated recovery proceedings on the ground that the shares were overvalued which were challenged by the company in a batch of petitions.

Dismissing the pleas, Justice Kalyanasundaram said various Supreme Court and high courts have held that the assessee has an "appeal remedy" under Section 246 of the income Tax Act.

"In this case, an unsuccessful attempt has been made by the petitioner to bypass the appeal remedy, but, I find no valid ground to entertain the writ petitions.

In that view, the petitions are dismissed as not maintainable at this stage."

The judge declined to concur with the submissions of the company that India needed foreign direct investment (FDI) for developmental activities and investments have been made by the foreign firms based on the invitation made by the government of India and the state governments.

If they are harassed by officials by making unreasonable demands, it would seriously affect FDI, the company submitted.

"Such situation does not arise here and I find no such harassment in the matter on hand," the court said.

In April 2018, the court granted interim relief to CTS by staying the operation of the demand notice on condition that it should deposit 15 percent of the disputed amount in a suspense account with the department and provide sufficient security for the rest of the amount.

According to CTS, it had remitted capital gains tax of Rs 898.01 crore to the I-T department by way of deduction of tax at source for having remitted Rs 19,415 crore to its non-resident shareholders, through a scheme approved by the high court in 2016 for buyback of shares.

Therefore, it was not liable to pay any more tax, the company argued.

Opposing the contentions, the income tax department argued that the company had framed a scheme for buyback because the number of shares was more than the limit allowed under Section 77A of the Companies Act of 1956.

If the shares had been bought under Section 77A, then the company should have paid tax at the rate of 20 percent, the department said.

Keeping in mind the principles laid down in various other cases and the facts of this case, the judge said in his opinion, these writ petitions were not maintainable "at this stage."

"In that view, these petitions fail and they are accordingly dismissed, the judge said.