This is a growth of 20% over last year’s income which is a significant achievement. It is worth mentioning that growth happened despite pressure on margins due to intense competition in the Telecom market, the company said in a statement. 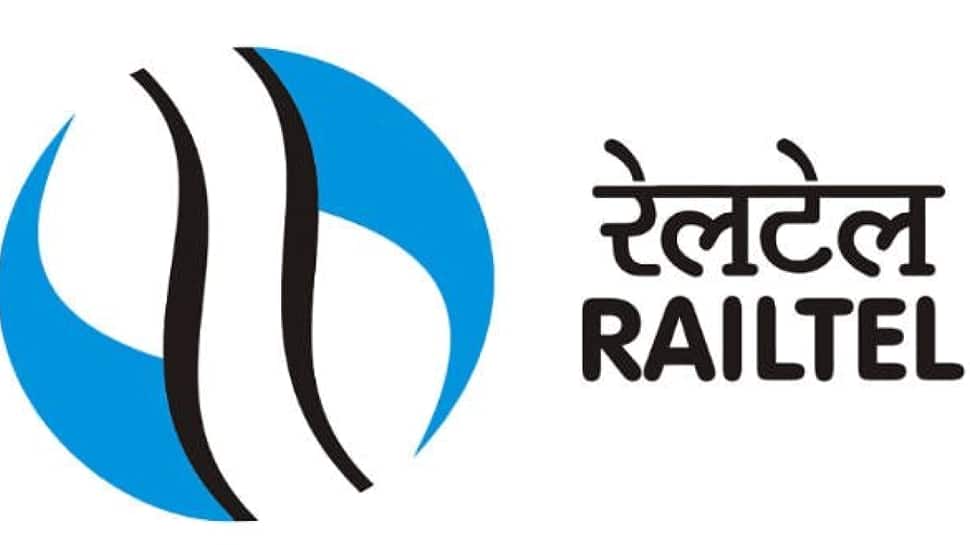 This is a growth of 20% over last year’s income which is a significant achievement. It is worth mentioning that growth happened despite pressure on margins due to intense competition in the Telecom market, the company said in a statement.

While the telecom market has been posing negative growth for the past few years, RailTel has not only managed to stay profitable but also recorded significant growth over the years.

The FY 19-20 has been challenging as well as rewarding for RailTel. RailTel has been featured in Fortune Magazine’s Next 500 list of the Top midsize companies operating in India.

The Fortune magazine list is a prestigious ranking which is considered to be an objective list of companies doing exceptionally well and contributing positively in the growth of the country.

Apart from RailTel, the only other Railway PSU featuring in this list is IRCTC.

RailTel Corporation a "Mini Ratna (Category-I)" PSU is one of the largest neutral telecom services providers in the country owning a Pan-India optic fiber network covering all important towns & cities of the country and several rural areas.

Along with a strong a reliable network of 55000+ RKM of Optic fiber, RailTel has two-tier III data centers as well, RailTel is at the forefront of providing nationwide Broadband Telecom & Multimedia Network in all parts of the country in addition to modernization of Train operations and administration of network systems for Indian Railways.

With its Pan India high capacity network, RailTel is working towards creating a knowledge society at various fronts and has been selected for implementation of various mission-mode Govt. of India projects in the telecom field.