Setting aside a lower court order, the NCLAT also quashed the conversion of Tata Sons into a private company from a public firm. 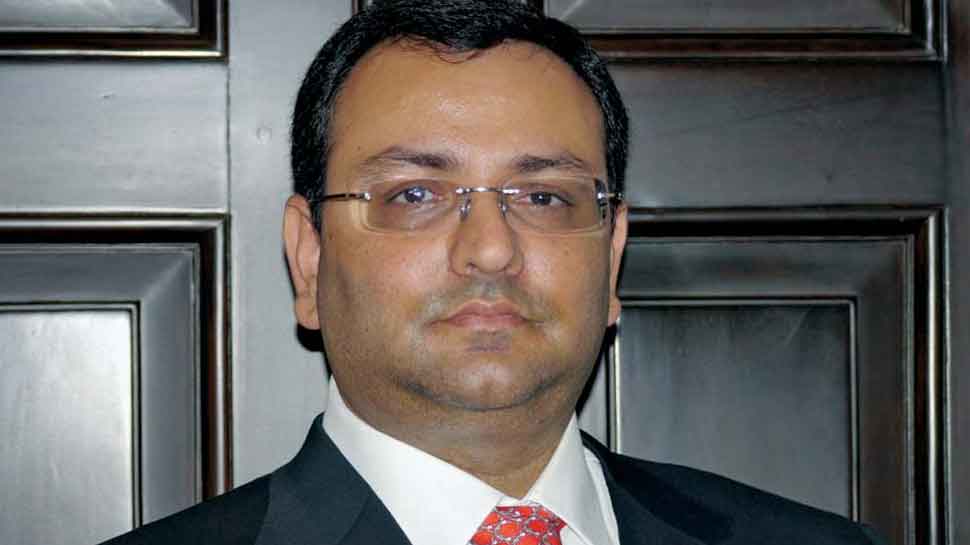 NEW DELHI: The Tata Sons on Thursday moved the Supreme Court challenging the December 18 order of the National Company Law Appellate Tribunal (NCLAT) which reinstated Cyrus Mistry as company’s executive chairman. On December 18, the tribunal had restored Mistry as executive chairman of Tata Sons and ruled that appointment of N Chandrasekaran as the head of the holding company of salt-to-software conglomerate was ''illegal.''

The NCLAT, however, stayed the operation of the order with respect to reinstatement for four weeks to allow Tatas to appeal in the higher court. Setting aside a lower court order, the NCLAT also quashed the conversion of Tata Sons into a private company from a public firm.

Tata Sons sought the stay on the tribunal’s order till its appeal is decided in view of the TCS board meeting on January 9. Tata Sons' lawyers said that they will seek an urgent hearing on the matter after apex court reopens on January 6.

However, Mistry and Tata family patriarch Ratan Tata had reportedly falling out over key investment decisions, including manufacturing of world's cheapest car Nano.