The order means the Commercial Division of the High Court will hear arguments this week on Ambani's financial means and set an appropriate amount as an effective court deposit, pending a full trial in the case. 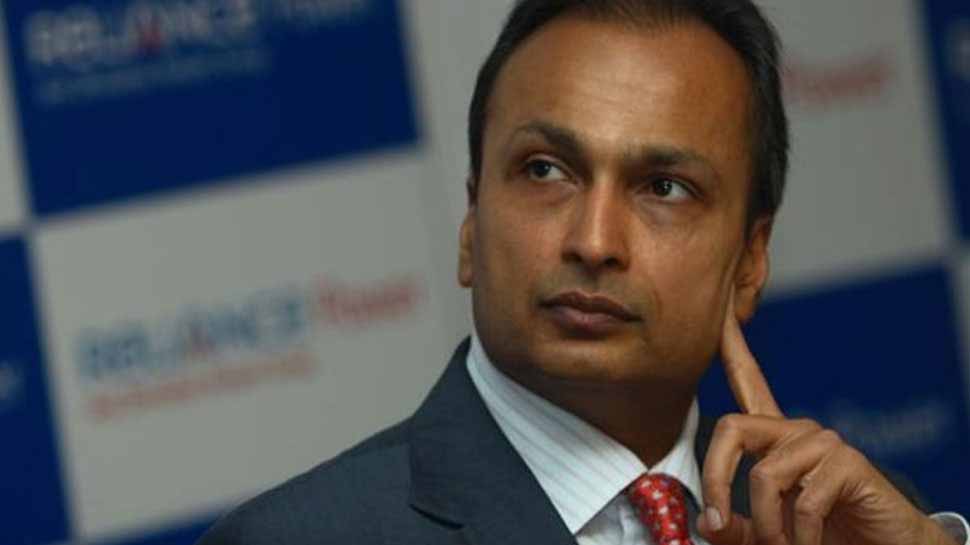 London: The High Court of England and Wales here on Friday will set the terms for the "conditional order" of a payment into court it had granted to three Chinese banks last year against Reliance Communications boss Anil Ambani.

The Industrial and Commercial Bank of China Ltd Mumbai Branch, on behalf of itself, China Development Bank and Exim Bank of China, had sought summary judgment against Ambani over an alleged breach of a personal guarantee on a debt refinancing loan of around $925 million in February 2012.

Ambani denies providing authority for any such guarantee, resulting in the High Court action in the UK the jurisdiction agreed to as part of the terms of the loan agreement.

At the last hearing in the case in December last year, Justice David Waksman said he was "very nearly prepared" to grant judgment against Ambani because he found the Reliance Communications (RCom) chief's evidence "inexplicably incomplete, implausible and highly unlikely".

"I think it is highly probable that at trial his defence will be shown to be opportunistic and false? I consider that this is a plain case for the making of a conditional order," Justice Waksman said, as he granted a conditional order in principle to the Chinese banks.

The order means the Commercial Division of the High Court will hear arguments this week on Ambani's financial means and set an appropriate amount as an effective court deposit, pending a full trial in the case.

The focus of Ambani's evidence at the hearing last year revolved around a Power of Attorney (POA), which he claims he was unaware was being required as security by the banks.

There are references to a non-binding "comfort letter" and RCom executives, including Hasit Shukla, who allegedly kept him in the dark over the true nature of any personal guarantee.

"The essential thrust of Ambani's evidence is not merely that he was unaware that the POA was in respect of a guarantee, he was never aware at any stage that this was being required as security by the bank. He had no inkling of it at all," notes the judgment dated December 16, 2019.

"A truly remarkable feature of Ambani's case is that he has himself proffered no explanation as to why he should have been deceived in this way, nor has he provided any evidence as to what he did when he discovered, in early 2017, the existence of the guarantee signed by Shukla," the judge noted.

According to court documents, RCom had sought the loan from the Chinese banks in order to meet its obligations under certain foreign currency convertible bonds due to mature on March 1, 2012. It went on to default on the payments agreed under the loan arrangement and between February and November 2017, the banks made various demands for payment.

On May 24, 2019, the banks eventually issued an application for summary judgment, alternatively for a conditional order requiring Ambani to pay into court all or some of the sum claimed "on the basis that on any view his defence is improbable".

Following the hearing on Friday, the judge may give his verdict on the amount to be paid into the court or reserve judgment to be handed down at a later date.