The bank had reported a net loss of Rs 2,583 crore for the same quarter previous fiscal. 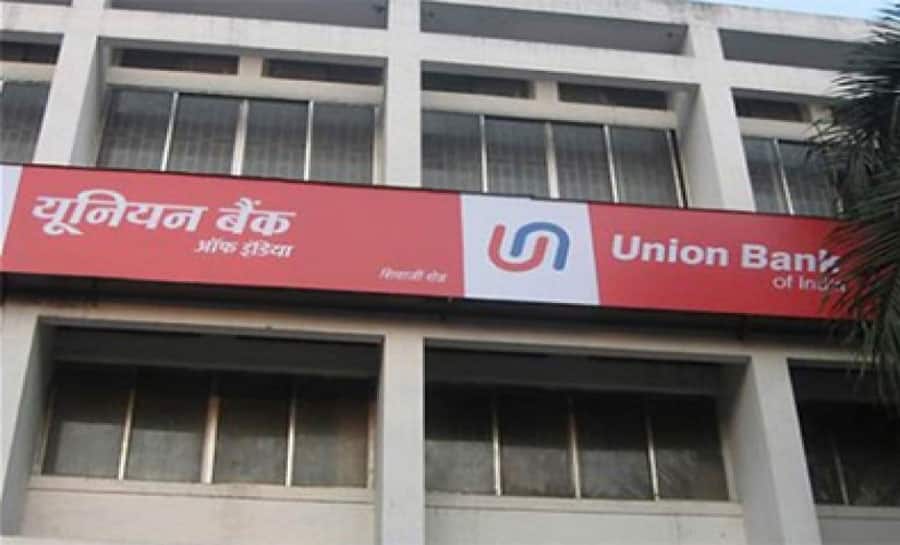 Mumbai: State-owned Union Bank of India Tuesday said its net loss widened to Rs 3,370 crore in the fourth quarter of 2018-19, mainly on account of higher provisioning.

The bank had reported a net loss of Rs 2,583 crore for the same quarter previous fiscal.

The lender said the RBI had pointed out divergence in respect of its provision for NPAs at Rs 27,324 crore for the FY2018 as against Rs 25,044 crore provision reported by the bank.

"Due to divergence found by RBI for FY18, the provisions for NPAs increased by Rs 2,280 crore in this quarter. Also, there were provision on account of ageing of NPAs," the bank's Managing Director and CEO Rajkiran Rai G told reporters here.

The worst for the bank is over and expects healthy growth in the coming quarters, he added.

Domestic net interest margin (NIM) stood at 2.38 per cent for the quarter as against 2.23 per cent, while global NIM was 2.27 per cent.

Fresh slippages in the quarter declined to Rs 3,275 crore from Rs 10,043 crore in the same period previous fiscal.

The lender has an exposure of Rs 1,100 crore to Infrastructure Leasing and Financial Services (IL&FS), of which Rs 1,000 crore has turned NPA.

The lender sold Rs 38 crore of bad loans to asset reconstruction companies in the quarter and Rs 700 crore of NPAs during the full year.

The bank is looking to raise Rs 300 crore in FY2020 by selling its stake in NSE, NPCI NSDL and CCIL, Rai said.

Rai expects loan growth of 9.11 per cent and deposits at 8 per cent in the current fiscal.