WhatsApp has around 1.5 billion users. 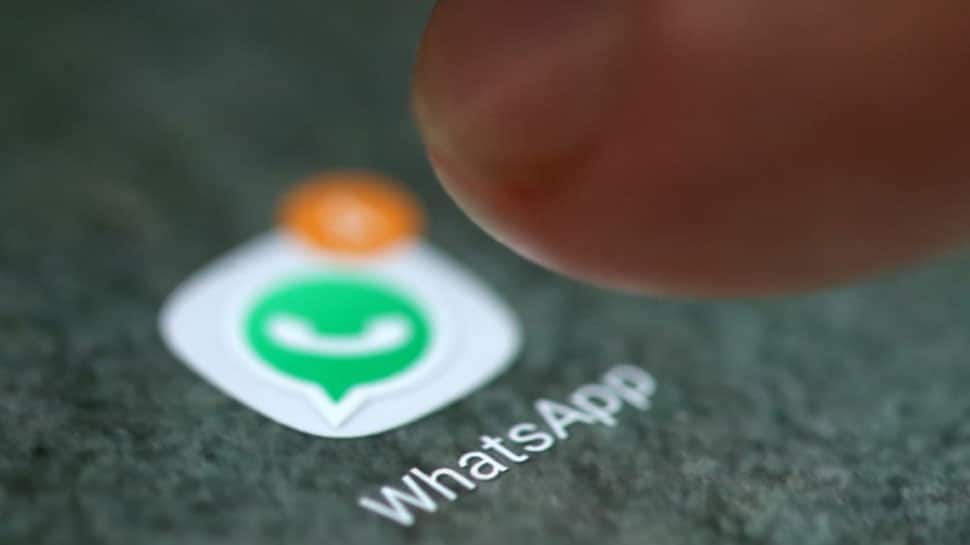 WhatsApp has around 1.5 billion users. The application went down at around 11:30 pm IST, which was later confirmed by outage tracker down detector. The outage was faced on various platforms including iPhone and Android, with some affected users reportedly unable to also log in to WhatsApp.

Users quickly took to Twitter to report about the issue.

500 people in India have already died because Whatsapp is down and they couldn't forward a chain message to 10 people. #WhatsappDown #whatsapp

WhatsApp has around 1.5 billion users.

As of filing the story, the Facebook-owned app had started functioning again. However, there's been no official communication on the outage or what caused it.

It also unclear as to how long did the outage continue.

This comes a day after the messenger app limited the number of times one can forward a message. WhatsApp announced that it is lowering the forwarding limit worldwide from 20 people or groups to just five users to fight "misinformation and rumors".

"We`re imposing a limit of five messages all over the world as of today," Victoria Grand, vice president for policy and communications at WhatsApp, said at an event in the Indonesian capital, reported Reuters.

WhatsApp has been trying to find ways to stop misuse of the app, following global concern that the platform was being used to spread fake news, manipulated photos, videos without context, and audio hoaxes, with no way to monitor their origin or full reach.