The Board of Directors of Zee Media Corporation Limited on Wednesday approved acquisition of 49 percent stake in 92.7 BIG FM, the radio broadcasting business of Reliance Broadcast Network Limited and the execution of definitive agreements in relation to such acquisition. 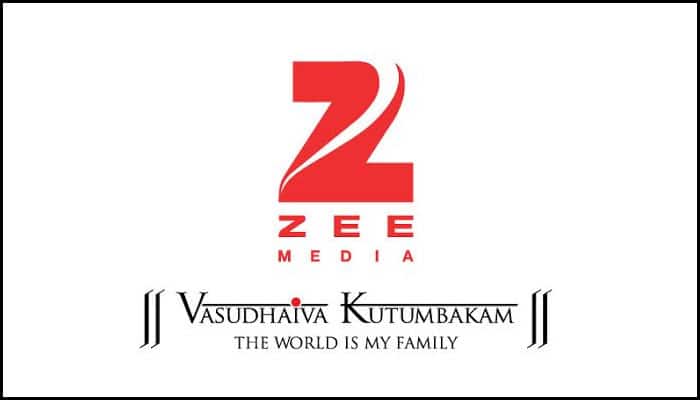 New Delhi: The Board of Directors of Zee Media Corporation Limited on Wednesday approved acquisition of 49 percent stake in 92.7 BIG FM, the radio broadcasting business of Reliance Broadcast Network Limited and the execution of definitive agreements in relation to such acquisition.

The radio broadcasting business of Reliance Group is being operated in the entity - Reliance Broadcast Network Ltd. Reliance Broadcast Network Limited runs the largest network of FM radio channels in India - 45 operational licenses (issued under Phase II and migrated to Phase III) and 14 new licenses (issued under Phase III). The FM channels are being broadcast under the brand “92.7 BIG FM”, reaching to 45 cities, 1200 towns and over 200 million people. It reaches out to around 43 million listeners per week and engages with a large number of national and local advertisers.

Reliance Broadcast Network Limited shall be transferring the 45 operational and 14 new licenses into two SPVs respectively along with the assets and liabilities. ZMCL shall acquire 49 percent stake in each of these two SPVs. ZMCL and Reliance Broadcast Network Limited shall also have a call/put option to acquire/sell the balance 51 percent after the lock-in provisions on the permission holder of these licenses expire. As per MIB regulations, atleast 51 percent shareholding needs to be held by the permission holder for a minimum period of 3 years from the date the channels were operationalized. The lock-in period for the 45 operational licenses shall expire on 31st March 2018, whilst the lock-in period for the 14 licenses shall expire after the expiry of 3 years from the day all 14 licenses shall have become operational, which is expected to be around March 2020.

Mr. Rajiv Singh, COO, ZMCL said “We are pleased to announce this acquisition which shall not only be complementary to our current business but accelerate its growth too. We are currently running successfully a bouquet of 11 news and current affair channels and with the addition of 59 radio licenses, we will be reaching out to a much increased audience base and will keep them engaged on different media platforms. This acquisition shall bring about the desired business diversity and will help in achieving the sound financial objectives at an accelerated pace. We are confident that this investment will enhance value for all stakeholders and looking forward towards this exciting journey to take the company to the next level.”

Mr. Sam Ghosh, ED and Group CEO, Reliance Capital said, “We are happy to bring in Zee Media as our partner in the Radio business. This transaction is part of our strategy to reduce exposure in non-core businesses and work towards further reducing debt under Reliance Capital”.

The proposed transaction remains subject to regulatory approvals including Ministry of Information & Broadcasting. The transaction is expected to close in the first half of CY2017.