Afghanistan call off proposed tour to Zimbabwe over broadcasting costs

While Zimbabwe played their last ODI match in November 2018 when they visited Bangladesh, Afghanistan settled for a 2-2 draw against Ireland in the ODI series. 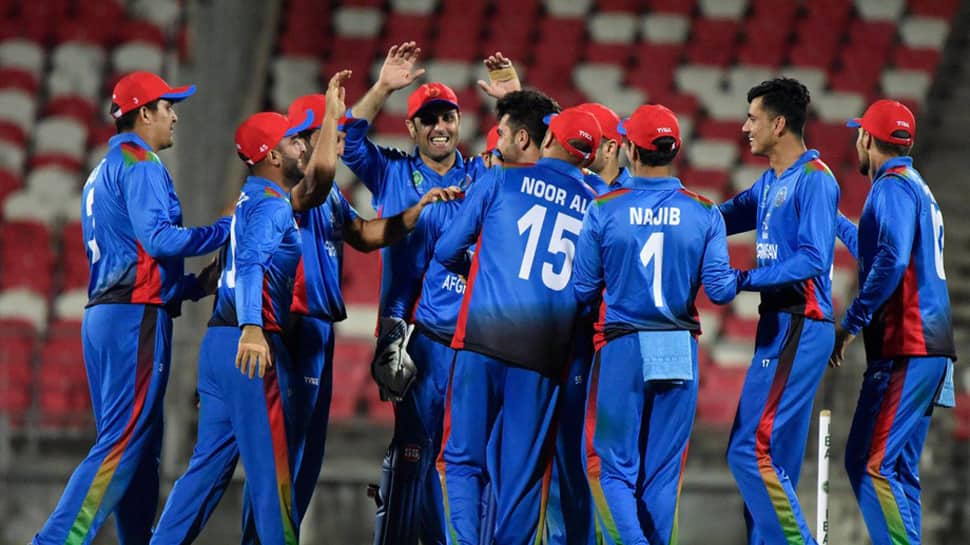 Afghanistan have decided to call off their five-match ODI series against Zimbabwe at the latter's home turf after a disagreement between the two sides over broadcasting costs of the matches.

Zimbabwe were initially asked to host the limited-overs fixtures in Harare between April 18 and 28 as a part of preparations ahead of the 2019 International Cricket Council (ICC) World Cup, which is slated to take place in England and Wales from May 30 to July 14.

The Zimbabwe Cricket Board (ZCB), however, now confirmed that Afghanistan have decided to pull out of next month's proposed tour over broadcasting issues.

According to ESPNcricinfo, Afghanistan had initially agreed to share the cost of the tour with Zimbabwe, but the touring side reportedly objected against the proposal of live streaming the series and were instead in favour of televising the same.

As a result, Afghanistan will likely to play against Ireland and Scotland in May as a part of their World Cup preparations.

While Zimbabwe played their last ODI match in November 2018 when they visited Bangladesh, Afghanistan settled for a 2-2 draw against Ireland in the ODI series.