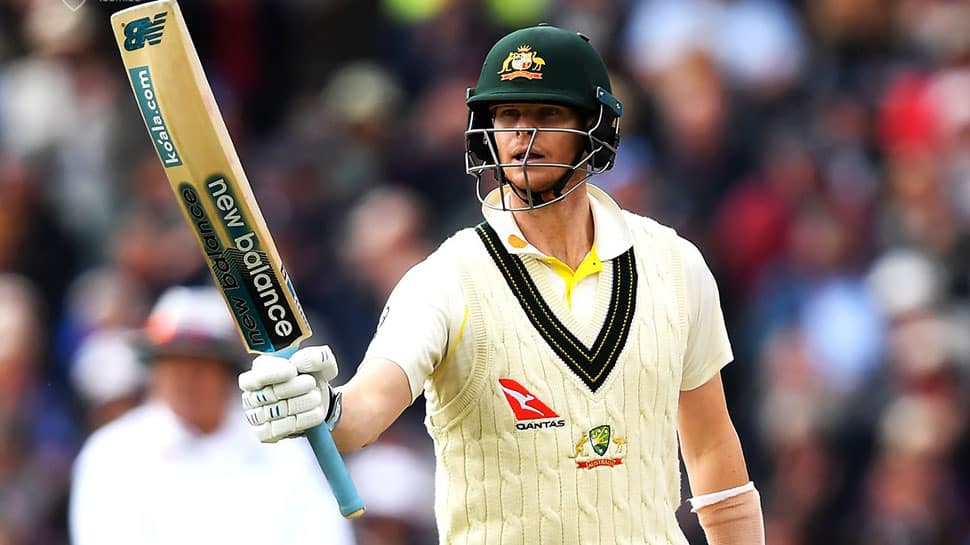 Australia batsman Steve Smith is confident of an Australian win despite conceding lead in the ongoing fifth and final Test of the ongoing Ashes. His remarks came after the close of play on day two of the fifth Test.

England ended the day at 9/0 in the second innings with a lead of 78 over Australia.

"We are only 78 runs behind. Teams have come back and won from this margin before. This is Ashes cricket, you got to dig deep. We did not come here to retain the Ashes, we came here to win them. When you feel like `that`s enough`, you got to give a bit more and just keep coming," International Cricket Council quoted Smith as saying.

With this score, he has taken his tally to 751 runs in the ongoing series. The 30-year-old said that batting conditions have been tough in the series.

"Players that have not done as well as they would like to on this tour will take a lot from the experience. You got to find ways to play away from home. Sometimes, you need to change certain little things and adapt accordingly. This will be a good learning curve for the batters," Smith said.

Smith lauded England`s pacers for bowling with precise line and length to bundle Australia out in the first innings.

"England bowlers bowled pretty well. Curran generated some nice swing and bowled a pretty good spell there. Unfortunate that we were not able to put together at least one more good partnership," Smith said.

"Jofra`s a quality performer. He`s got two fifers in four Test matches. You don`t get guys bowling 90 miles per hour growing on trees, and with the skill-set, he has got... He`s a terrific bowler. He`s got a very bright future," he added.

Smith is currently the number one ranked batsman in the ICC Test batsmen rankings and he has a lead of 34 points over Indian skipper Virat Kohli.