Lyon believes that there should be a proper balance of finger and wrist spinners in any setup. 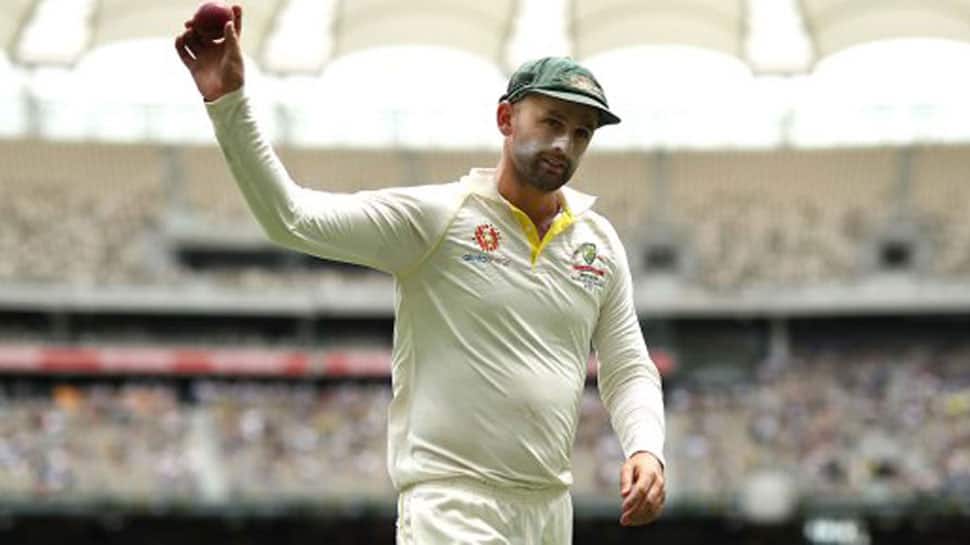 Australia's premier off-spinner Nathan Lyon is looking to add a few more variations up his sleeve in order to remain relevant in limited overs cricket at a time when wrist spinners are ruling the roost.

Whether its Yuzvendra Chahal and Kuldeep Yadav for India, Yasir Shah for Pakistan, Adil Rashid for England or Adam Zampa for Australia, they have all posed challenges for the finger spinners but Lyon is up for it.

"Wrist spinners are a valuable part to any side but I am working on a couple of variations to make sure I am keeping up with the game. The game is moving so fast. This is a great opportunity for everyone to learn," Lyon said on the eve of the third ODI.

However, Lyon believes that there should be a proper balance of finger and wrist spinners in any setup.

"I think it is very important for any international side to have a couple of decent spinners going into the World Cup."

Possibly the best off-spinner in the current Test arena, Lyon is still trying to become a permanent fixture in the ODI set-up but said he is not putting any additional pressure on himself.

"No, it hasn't put any extra pressure. Really enjoy playing the shorter formats and being in coloured clothing for Australia," he said.

"For me, it is just about enjoying the challenge and trying to get better in shorter formats. Yes, there is added pressure I guess but none I am putting on myself."

One of Lyon's main weapons is bounce but the pitches on offer been low and slow in nature.

He feels one needs to bowl differently on these tracks.

"I still believe bounce is a massive weapon. It is about me having the ability to change the pace, variation and the mindset depending on who I am bowling to," the 31-year-old said.

"It is really about me trying to read the game, what's going to happen before it actually happens and try and control the moment."

Australia may have lost two close games but Lyon feels that terms like 'choker' is too harsh.

"We are playing against one of the best sides in the world. Choke is a pretty strong word, we are a young cricket side, we are trying to get better and we are learning about the game on the training field," he said.

"It has been a close contest if you actually break down the games --- I have just come from a team meeting --- into all the little numbers we look at, it is quite close."

"I think a lot of people will be surprised as to how close it is. So there is a great feeling inside the Australian change room at the moment, a lot of belief," the senior player came to his team's defence.

Lyon has a lovely sense of humour and it showed when his take was sought on the newly unveiled "MS Dhoni Pavilion" and whether he would like something like that in any of the Australian grounds.

"MS Dhoni and Nathan Lyon are two different characters. He is an absolute legend and I am not comparing myself to him."