The pair have returned from year-long bans following a ball-tampering scandal in South Africa and are expected to play vital roles in Australia`s title defence although they will not be in leadership positions. 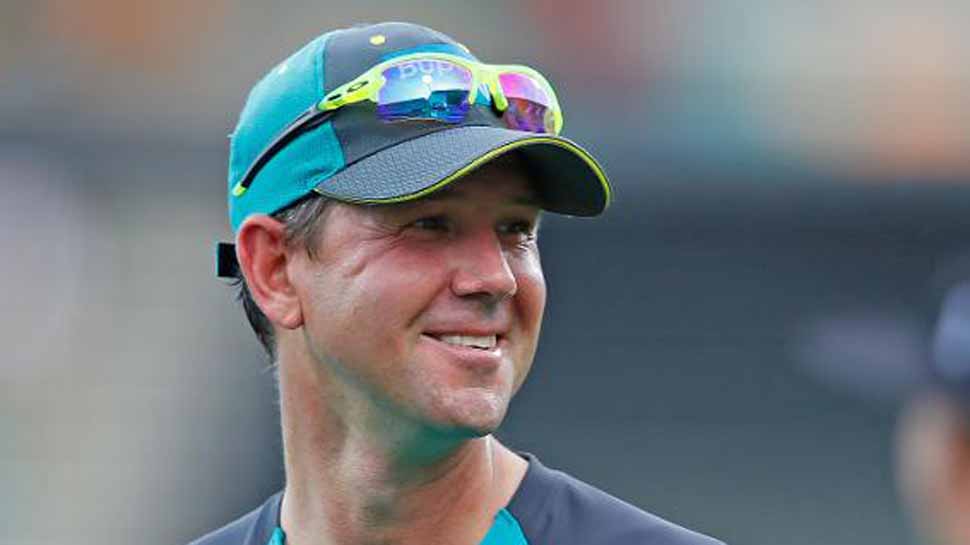 Australia`s returning duo of Steve Smith and David Warner could face hostility from English crowds during the World Cup but can rely on their teammates to cope, coach Justin Langer has said.

The pair have returned from year-long bans following a ball-tampering scandal in South Africa and are expected to play vital roles in Australia`s title defence although they will not be in leadership positions. Langer is aware the crowd in England could target Smith and Warner in the May 30-July 14 tournament in England and Wales but said public anger will not be as intense as it was.

"We can`t control the crowd. What I do know is... it might heat up but I can guarantee it won`t be any hotter than it was 12 months ago. I've never seen anything like it," Langer told reporters in London.

"The boys are well prepared. They've paid a heavy price and we`re expecting always to come here and to face the fire and we`re ready for that." "They're human beings as well and... there's not too many I`ve met who like being booed, heckled or disliked. We`re going to have to care for them, we`re going to have to put an arm around them and make sure they`re going okay."

Langer was happy with what he saw of the duo in three unofficial World Cup warm-up matches at home to a New Zealand XI this month, where Smith had unbeaten knocks of 89 and 91 while Warner managed a top score of 39.

"I watched Steve batting... in those three practice games, he`s literally a master of the game, so it`s nice to have him back," Langer added. "Dave's got that look in his eye, he`s really hungry, he`s a great player... he`s so dynamic, he brings so much energy, and that`s what we ask from our players."

Australia`s World Cup opener is against Afghanistan on June 1 in Bristol.