Billings dislocated his shoulder while fielding during county side Kent's 50-over clash against Glamorgan in Cardiff on Thursday. 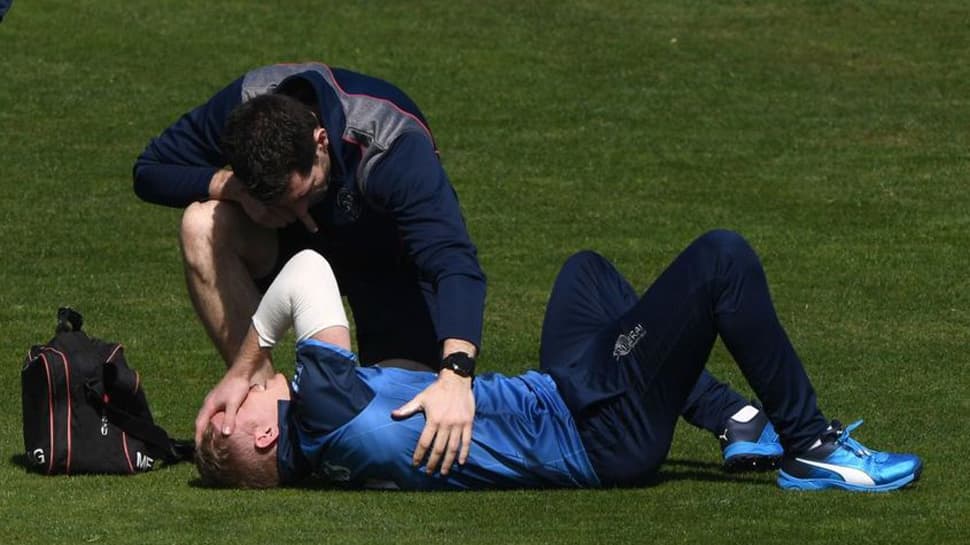 In what may come as a major setback to England ahead of the 2019 ICC World Cup, wicketkeeper-batsman Sam Billings has been ruled of the side's one-off ODI against Ireland and subsequent lone T20I against Pakistan in May.

Billings dislocated his shoulder while fielding during county side Kent's 50-over clash against Glamorgan in Cardiff on Thursday, the International Cricket Council (ICC) reported.

As a result, Ben Foakes has been named in England's limited-overs squads as a replacement for injured Sam Billings and now he could be in line to make his ODI and T20 debuts.

Foakes has received his maiden call-up in the limited-overs squads after notching up his third half-century of the season, smashing 71 off 80 balls during the ongoing domestic One-Day tournament for Surrey.

With Billing being left out of England's provisional squad for the 2019 ICC World Cup, Foakes could also be the possible replacement for the mega event if first-choice keepers, Jos Buttler and Jonny Bairstow, sustain any injury.

England are slated to play their lone ODI against Ireland in Malahide on May 3 before they will head into one-off T20I match and five-match ODI series against Pakistan, beginning May 5.

Backing talented players like Rishabh Pant has worked for us: Ricky Ponting