In front of the largest Boxing Day crowd (80,473) to attend a non-Ashes Test for almost 50 years, Australia reached 257/4 at stumps on Thursday. 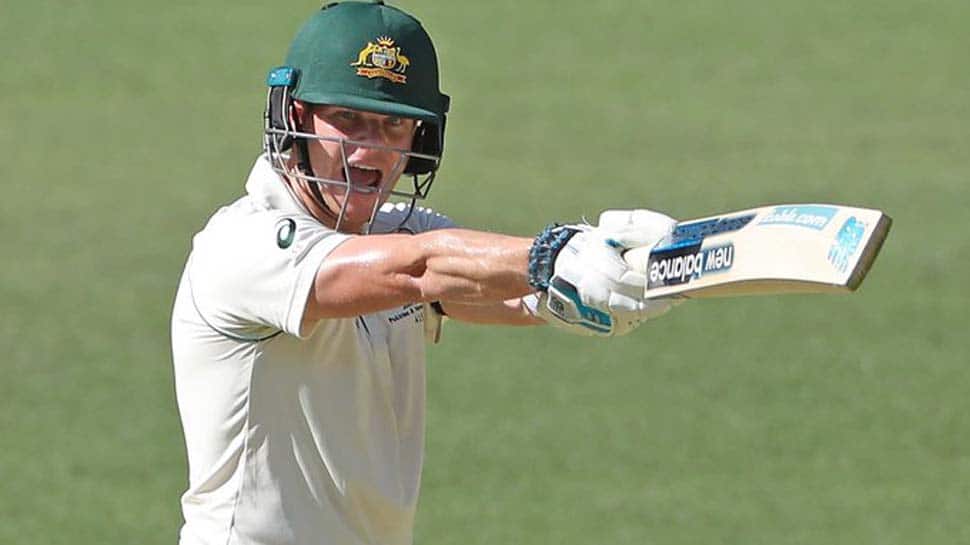 Melbourne: Twin half-centuries from Steve Smith and Marnus Labuschagne put Australia slightly ahead on Day 1 of the second Test against New Zealand at the Melbourne Cricket Ground (MCG).

In front of the largest Boxing Day crowd (80,473) to attend a non-Ashes Test for almost 50 years, Australia reached 257/4 at stumps on Thursday.

Put into bat, Australia didn't have a great start as Joe Burns was bowled to a peach of a delivery by Trent Boult, who was making a comeback.

David Warner and Labuschagne then stitched a 60-run stand before the left-handed opener was brilliantly caught at slips off the bowling of Neil Wagner. On 41, Warner drove with feet planted at a full ball from Wagner that shaped away with the resultant edge flying sharply to the right of Tim Southee who instinctively threw out a paw and completed the catch as he spun around.

Smith, who came in next, then took the team to lunch without any further wicket falling. During his brief stay before the first break, Smith was visibly furious when - in attempting to duck beneath yet another bouncer from Wagner - he was struck on the back and the leg-bye he completed was deemed illegal by umpire Nigel Llong.

In between, the 30-year-old entered the top 10 of the all-time leading run-scorers for Australia in Test cricket. He went past former Test captain Greg Chappell's tally of 7,110 runs.

In the post-lunch session, Smith and Labuschagne resisted the push from the Black Caps and slowly wrested back the initiative for the hosts. They both scored 83 runs for the third wicket before Labuschagne -- after scoring his fifth consecutive fifty - was bowled by Colin de Grandhomme at 63.

After that, Smith partnered with Matthew Wade (38) and then Travis Head to see the hosts pass the 250-run mark.

At the close of play, Smith was batting at 77 alongside Head who remained unbeaten at the crease on 25.