After posting 467 in their first innings, Australia reduced New Zealand 44/2 at stumps on Friday. 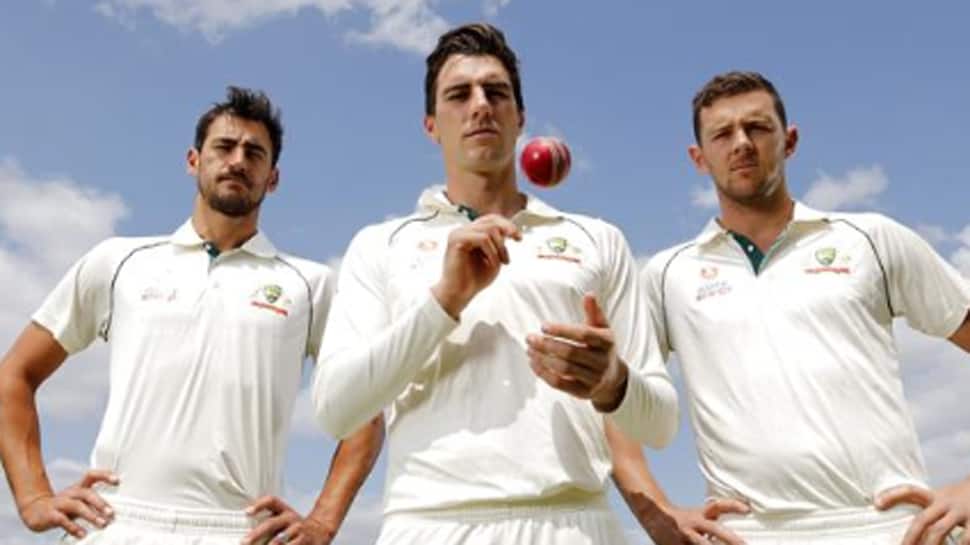 Melbourne: A brilliant century by Travis Head followed by a fiery spell from Pat Cummins and James Pattinson helped Australia take control of the ongoing second Test against New Zealand being played at the Melbourne Cricket Ground (MCG).

After posting 467 in their first innings, Australia reduced New Zealand 44/2 at stumps on Friday.

Resuming the day at 257/4, the host lost Steve Smith early as he could only add eight runs to his overnight score of 77 before getting trapped in front by Neil Wagner.

However, Travis Head continued from where he left on Thursday and produced an innings of such timeliness and temperament that he might now enjoy the security of tenure he has battled too hard to earn.

His 114 was the stand-out along with 79 from skipper Tim Paine who made sure Australia posted a nice total on an MCG pitch which has something on offer for everyone.

The duo shared a 150-run stand before Paine got out. The lower middle Australian order couldn't contribute much as the hosts and were eventually bundled out for 467 in 156th over.

The Black Caps didn't have a great start as they lost Tom Blundell in the sixth over. Skipper and New Zealand's batting mainstay Kane Williamson, who had not been in the best of form in the series so far, was out for mere 9 after he went for an ill-advised pull shot at a short ball from Pattinson and Paine completed a neatly judged catch running back.

Following that, Pattinson thought he'd claimed the visitor's next-best batsman Ross Taylor in his following over, only for what appeared to be a stone-cold lbw decision to be overturned by Taylor's shrewd call for a review.

At stumps on Day 2, Tom Bundell was batting on 15 alongside Taylor at 2 and the visitors still trail by 423 runs.