Sangha has been hailed as a future national senior player ever since he burst onto the scenes two years ago. 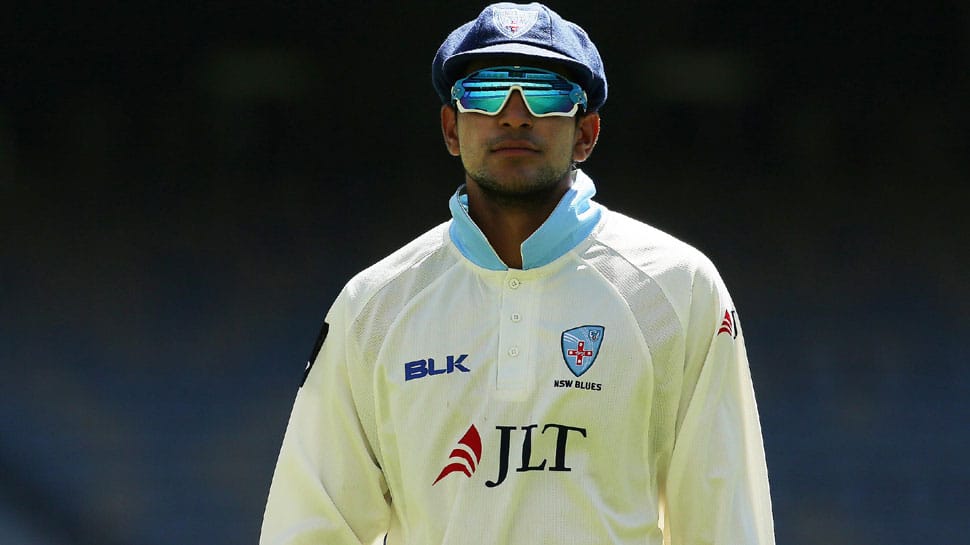 Former Australian under-19 captain and batting prodigy Jason Sangha has admitted that the hype following comparisons to Ricky Ponting and Sachin Tendulkar at the age of 19, certainly affected him.

However, Sangha is looking to move on and make his presence felt for a Cricket Australia X1 all set to face off against Sri Lanka in a three-day tour match in Hobart.

"You can't really hide away from all the hype in the media, in the past it's really affected me," he said following Sydney Thunder's 71-run win over the Adelaide Strikers in the Big Bash League (BBL).

"And I've been my own worst enemy sometimes when it comes to that sort of stuff. But in recent years I've learnt to enjoy the game a bit more and try and do my best for where the team is," he added.

Sangha has been hailed as a future national senior player ever since he burst onto the scenes two years ago.

The youngster became the second-youngest player to score a first-class century against England, since Sachin Tendulkar in just his second match back in November 2017.

This set the stage for comparisons to legendary cricketers like Tendulkar and Ponting with former Australian cricketer Kerry O'Keeffe describing him as possessing the best technique since Ricky Ponting, following his maiden Sheffield Shield ton against Tasmania.