COVID-19: T20 World Cup in October not moving out of India, yet

India is scheduled to host the T20 World Cup in six months’ time and Geoff Allardice, the acting chief executive of the world governing body ICC, feels there was enough time before they need to hit the panic button. 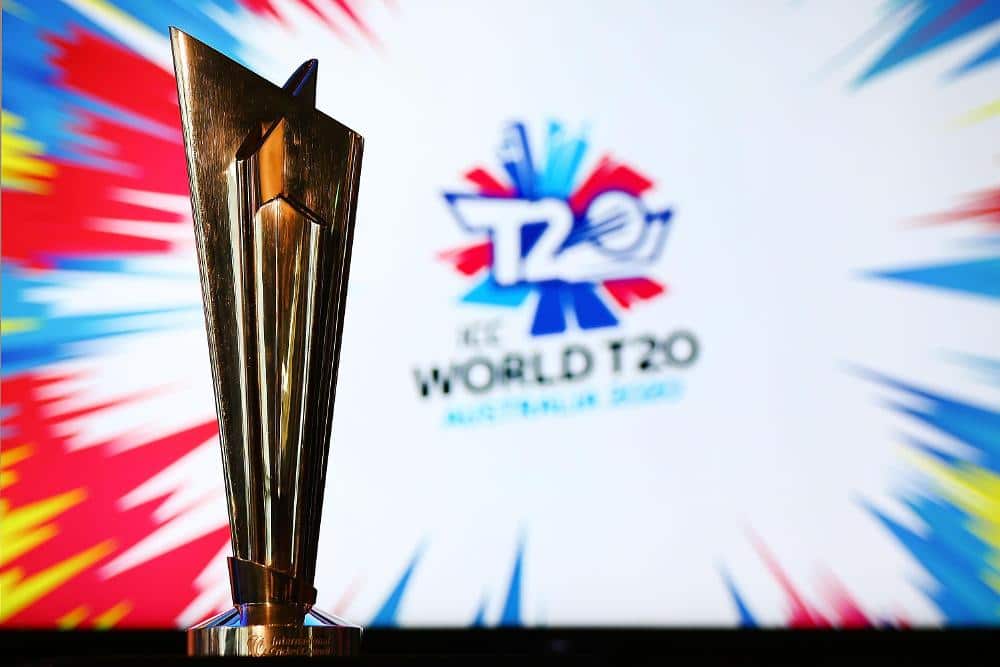 T20 World Cup is set to take place in India in about six months time. (Source: Twitter)
Share:
Edited By:

The International Cricket Council (ICC) does not yet see the need to activate its backup plan for the T20 World Cup and is sticking to hosting the event in India later this year despite the country experiencing a record COVID-19 surge recently.

India reported a record 115,736 new cases on Wednesday (April 7), a 13-fold increase in just over two months, as its coronavirus infections swelled to 12.8 million, making it the third worst hit country after the United States and Brazil.

The country is scheduled to host the T20 World Cup in six months’ time and Geoff Allardice, the acting chief executive of the world governing body, feels there was enough time before they need to hit the panic button.

“We are certainly proceeding on the assumption that the event is going ahead as planned,” Allardice told reporters on Wednesday (April 7), adding that the ICC was learning from all ongoing cricket events across the globe.

“We do have backup plans that can be activated when the time is right. We’re not anywhere near that timeline yet. We’ve got a number of months to be able to see how the situation is and how cricket events are being run.”

The eight-team Indian Premier League will kick off on Friday (April 9) without fans and the country’s board (BCCI) has set up bio-secure bubbles for the participants.

“In terms of our plans, I think they’re reasonably well advanced and we’ve seen a number of different approaches across the cricketing countries as to how to manage multi-team events,” said Allardice.

Allardice said the ICC firmly backed players to get vaccinated whenever possible but does not have the remit to get involved with the distribution of the shots mandated by individual nations.

ICC was aware of the mental toll on players who are confined to strict bio-bubbles for lengthy period with India captain Virat Kohli recently saying it was not sustainable.

“Obviously the vaccination rollout in different countries might change the dynamic moving forward,” Allardice said, also ruing the adverse impact of the pandemic on women’s cricket.

“That’s going to be an important step in us heading back towards some normality with the way cricket is run ... moving forward, I think we’d try to wind back little bit but continue to provide a safe environment.”