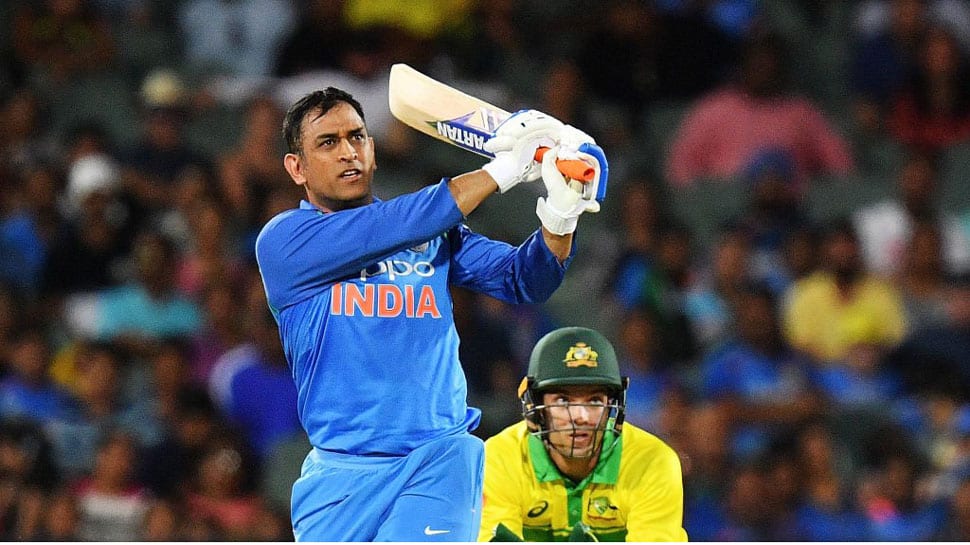 The Indian team management has slotted Mahendra Singh Dhoni as a potential number five in their line-up moving into the World Cup but at Chennai Super Kings, their skipper will be batting a notch higher at No 4, said coach Stephen Fleming.

"Dhoni batted pretty much (at) No. 4 last year but we do use him in a little bit of a flexible role, so that won't change," Fleming said at the media conference organised by CSK.

"His (Dhoni's) form has been outstanding in the past 10 months. We have a new player as well (Kedar Jadhav) which is great. So, we're really happy with the (batting) order and the thoughts around that," Fleming told reporters at an event to launch CSK merchandise.

Kedar played the first match of the last season before a hamstring tear kept him out for nearly six months.

CSK is a team whose core is formed with players in their mid or late 30's but Fleming points out at the mindset, which made all the difference.

He alluded the team's memorable triumph on the comeback last year to mindset, (team) environment and culture apart from winning the big moments to a question on CSK's balance compared to other teams.

"We tend not to do it (compare). Because if you start looking at other teams, you're trapped away from what's good or bad of your own. There are enough great players with each side, so it comes down to mindset, team environment and culture and winning big moments," Fleming said.

He spoke about how the team won the crucial moments which proved to be decisive in the end.

"Last year, we just won the big moments. We're big on team culture and empowering the players to make decisions and win big moments. And last year was a snapshot of that."

"Even though the 'young' man (34-year-old Kedar Jadhav) was only with us for one game, he played a huge part in winning that game with Bravo."

The CSK coach praised fellow New Zealander and spinner Mitchell Santner, who missed last season owing to injury, and said he has a great record in the sub-continent and it was good to have him.

"Yeah, Mitch has got a great record in the subcontinent, which is why it is good to have him. We obviously missed him last year so again it's like a new signing."

"Chennai still has a role for the pace bowlers. We are conscious of a good balance. Imran Tahir is in good form, Karn Sharma and Harbhajan with their experience, we've got most of the bases covered and it's just about getting the guys to perform, especially at home but when we play away as well."