The tweet by former Indian all-rounder Irfan Pathan was targetted at ex-England captain turned commentator Nasser Hussain and Michael Vaughan, who believe the upcoming T20 league to be the reason behind the cancellation. 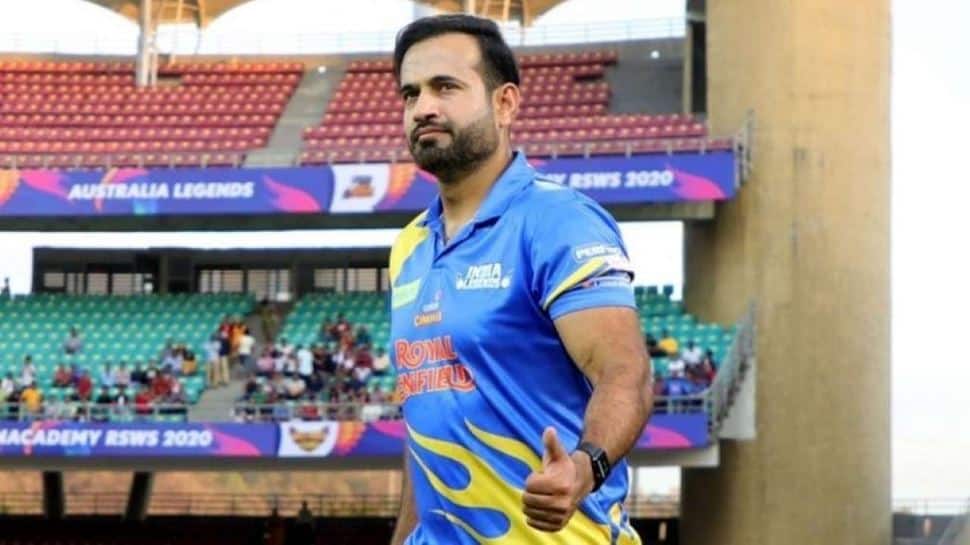 Hours after ex-England cricketers pointed IPL 2021 as the reason behind the cancellation of the fifth and final Test between India and England in Manchester, Irfan Pathan took a dig against them and sent out a sarcastic tweet.

In his tweet, Pathan wrote: "My tooth fell of, can I blame the @IPL ?? #easytarget".

The tweet by former Indian all-rounder Irfan Pathan was targetted at ex-England captain turned commentator Nasser Hussain and Michael Vaughan, who believe the upcoming T20 league to be the reason behind the cancellation.

Here is what they said:

"Initially, the BCCI was always very concerned about this Test match. They wanted everything moved to make sure the IPL is a huge financial issue hanging over the game, over Indian cricket. They have already moved it, then moved it half of it this time around. Of course, this is about the IPL, but this is about players who are thinking: ‘If I get down positive here now, today, I have to do another 10 days’,” Hussain was quoted as saying in multiple news reports.

Meanwhile, Vaughan sent out a tweet claiming the same.

IPL teams chartering planes .. 6 days quarantining required in the UAE .. 7 days till the tournament starts !!!! Don’t tell me the Test was cancelled for any other reason but the IPL ..

The fifth and final Test was cancelled after a series of COVID-19 cases emerged in the Indian camp, mainly affecting the supporting staff, including Ravi Shastri.

Following the cancellation of the match, the franchise have arranged flying arrangements to get the players involved in the league to UAE, where the tournament resumes exactly after a week.