Archer will be available for selection for the third and final Test against West Indies,beginning July 24 at Old Trafford in Manchester. 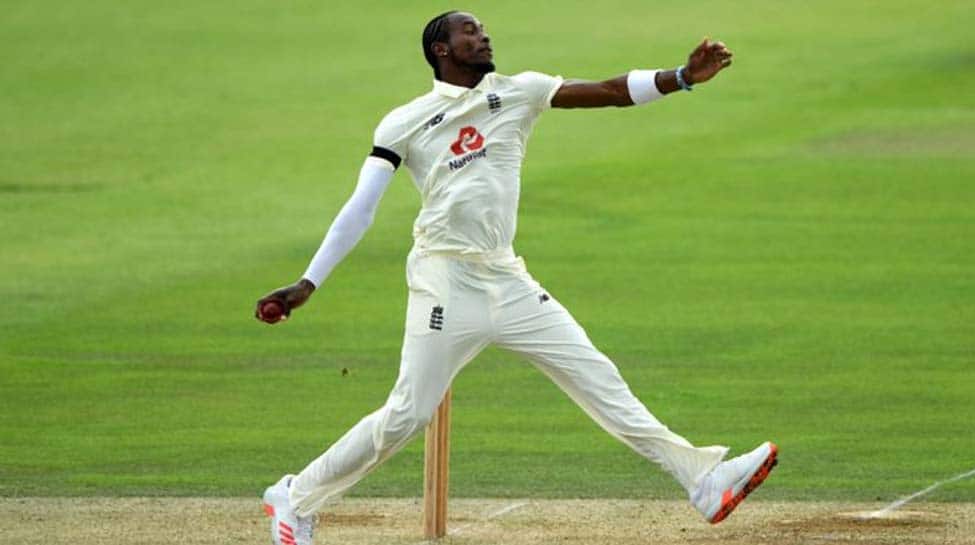 England fast bowler Jofra Archer has been fined an undisclosed amount besides also receiving a written warning for breaching the side's bio-secure protocols recently following the opening Test against the West Indies.

The players of the England Test team travelled to Manchester in separate cars following the conclusion of their four-wicket defeat against West Indies in the first Test at Hampshire’s Rose Bowl on Monday.

The England cricketers were asked not to take any break in the 230-mile journey except for the use of a designated biosecure county ground for lunch and pre-approved petrol stations.

However, Archer broke the rules by making an unauthorised visit to his flat in Hove en route to Manchester.

Following the breach, the England management had excluded Archer from the ongoing second Test of the three-match series against the Caribbean side.

Now, the England and Wales Cricket Board (ECB) said that Archer has now been fined and given warning following a displinary hearing, chaired by Managing Director Ashley Giles and included Archer’s agent and a representative from the Professional Cricketers’ Association, on Friday.

"Archer was withdrawn from England’s second Test squad against West Indies at Emirates Old Trafford and is commencing five days of isolation at the venue. He will undergo two COVID-19 tests in this period, which have to test negative before his self-isolation period is lifted. He is due to rejoin the rest of the squad on Tuesday 21 July," the official statement from the ECB said.

This means, Archer will be available for selection for the third and final Test against West Indies,beginning July 24 at Old Trafford in Manchester.