England pacer Olly Stone ruled out of season with back injury

Stone initially sustained a stress fracture to his left lower back during England's tour to the West Indies in February this year. 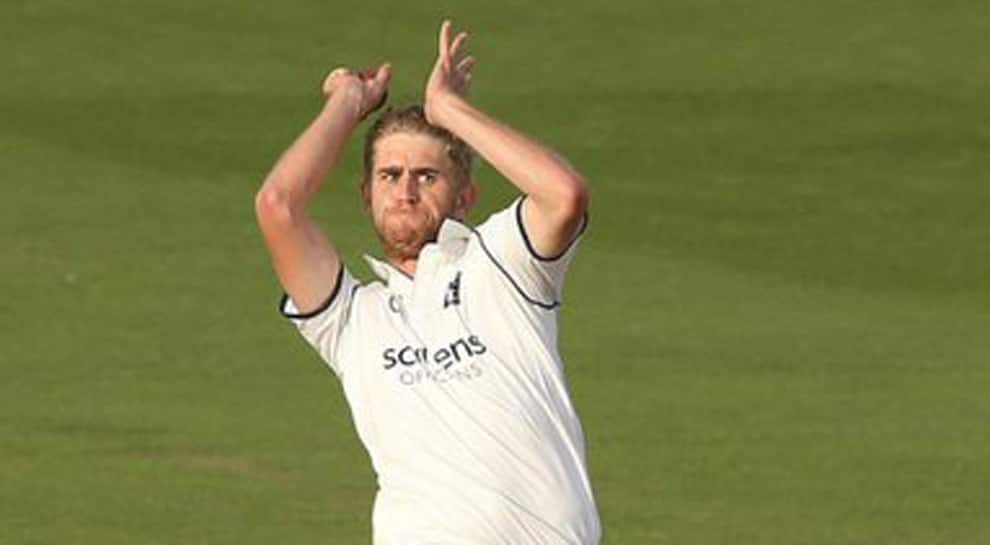 In what may come as a major blow to England, fast bowler Olly Stone has been ruled out of the remainder of the season due to the recurrence of a stress fracture to his lower back.

The 25-year-old, who also plays for English county Warwickshire, initially sustained a stress fracture to his left lower back during England's tour to the West Indies in February this year. However, he aggravated the injury during a training session last week.

Warwickshire sport director Paul Farbrace expressed disappointment to lose Olly, while adding that the fast bowler will now work with medical and conditioning teams to get back to the fitness required.

"We're obviously gutted to lose him.Olly had such a fantastic season in 2018 and looked set to play an important role for England as well as ourselves this summer after making his Test debut just two weeks ago," BBC quoted Farbrace as saying.

"Being able to bowl consistently at speeds in excess of 90 mph places huge demands on the body.With Olly's season having ended prematurely, he will now work our medical and strength and conditioning teams to get stronger and fitter than ever," he added.

Earlier, Stone was called up in the 14-member Test squad for the first Ashes Test against England, following an impressive debut in a lone Test match against Ireland where he finished with the figures of three for 29. He, however, was left out of the Playing XI for the Edgbaston Test against the Tim Paine-led side which England lost by 251 runs.