Eoin Morgan and boys have a special gift ready for the backend staff who have worked tirelessly at the ECB office over the past four years to help the players and team to realise their goals. 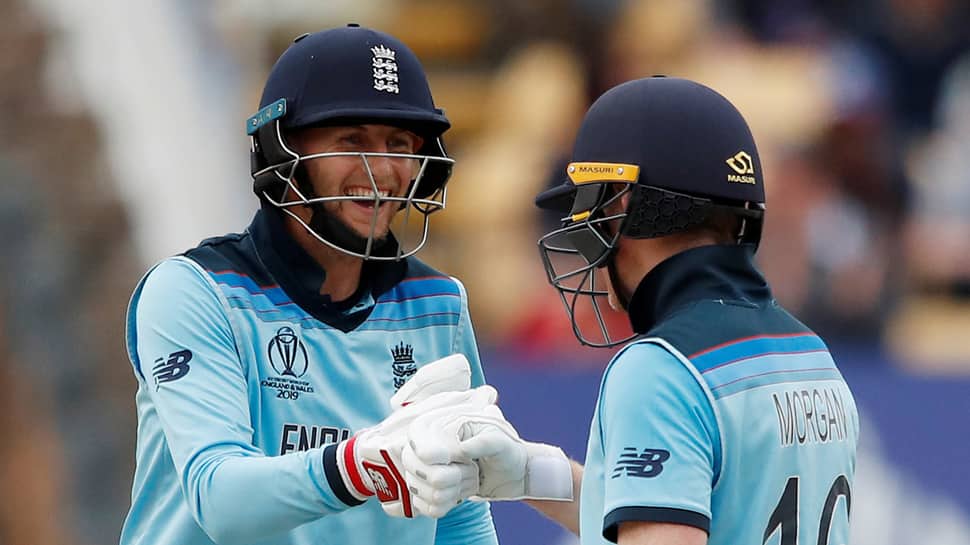 The English team thrashed Australia on Thursday to book themselves a place in the final of the 2019 World Cup at the Lord's. But it all started four years back when England exited the 2015 World Cup and the English and Wales Cricket Board (ECB) decided to give the team's white-ball performance a look. And skipper Eoin Morgan and boys have a special gift ready for the backend staff who have worked tirelessly at the ECB office over the past four years to help the players and team to realise their goals.

"Before the Pakistan series, myself and the head coach went into the ECB offices and did a livestream Q&A with an internal one with all the ECB staff, either watching online or in the room in one of the Lord's stands. It was an opportunity for us to launch our marketing campaign and to answer questions but also, you know, unite us a little bit.

"50-over cricket has always taken a back-seat to T20 cricket and Test match cricket, so involving everybody, making sure they appreciate the work that they do behind-the-scenes is extremely important for us because -- particularly the social media stuff and all the online stuff, the guys love it, particularly the young guys.

"So we launched the 'Express Yourself' campaign that day and it went well. They gave us the big cardboard cut-out. We signed it, absolutely everybody signed it, and basically said thank you and the messages and sent a picture and that will be going back to the ECB offices at the end of the tournament," Morgan revealed.

England thrashed Australia by eight wickets to storm into their first final since 1992. They will now take on New Zealand on Sunday and in fact, Australia pacer Pat Cummins has backed them to beat the Kiwis. Asked who he thinks between the two teams will be standing at the historic Lord's balcony on July 14, Cummins said: "I think England."

Can Rohit Sharma be dethroned as batsman with most runs in ICC World Cup 2019?