Zoysa was charged under the ICC Anti-Corruption Code in November 2018, and now he has been found guilty on all charges after he exercised his right to a hearing before a Tribunal. 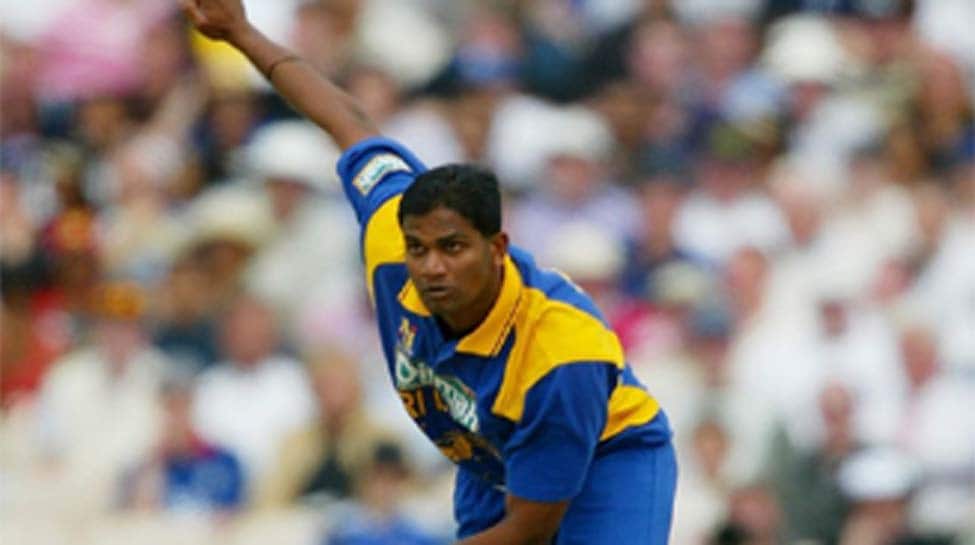 In November 2018, Zoysa was charged under the ICC Anti-Corruption Code, and now he has been found guilty on all charges after he exercised his right to a hearing before a Tribunal. Zoysa remains suspended and sanctions will follow in due course, the ICC press release stated.

Zoysa has been found guilty of:

Article 2.1.1 – for being party to an agreement or effort to fix or contrive or otherwise influence improperly the result, progress, conduct or other aspect(s) of a match.

Article 2.4.4 – Failing to disclose to the ACU full details of any approaches or invitations received to engage in corrupt conduct under the Code.

Besides this, Zoysa has also been charged by the ICC on behalf of the Emirates Cricket Board (ECB) with breaching four counts of the ECB Anti-Corruption Code for Participants for the T10 League and these proceedings are ongoing.

Zoysa made his debut for Sri Lanka during a Test match against New Zealand in March 1997.

The former Sri Lankan all-rounder notched up 288 runs and 64 wickets in 30 matches he played for the national side in the longest format of the game. He also amassed 343 runs besides claiming 108 wickets in 95 One-Day Internationals (ODIs).

Besides this, he has also appeared in 118 first-class games and 187 List A matches, scoring 3,385 runs and taking 543 wickets in the two formats of the game.

Following his retirement from the game in 2007, Zoysa was appointed to the National Fast Bowling Coaching Department of Sri Lanka Cricket in October 2015. Before that, he had also served as fast bowling coach in India with Goa Cricket Association and with Royal College & Nondiscripts.