Saurav Ganguly took over as CAB president in 2015, following the death of his administrative mentor Jagmohan Dalmiya. 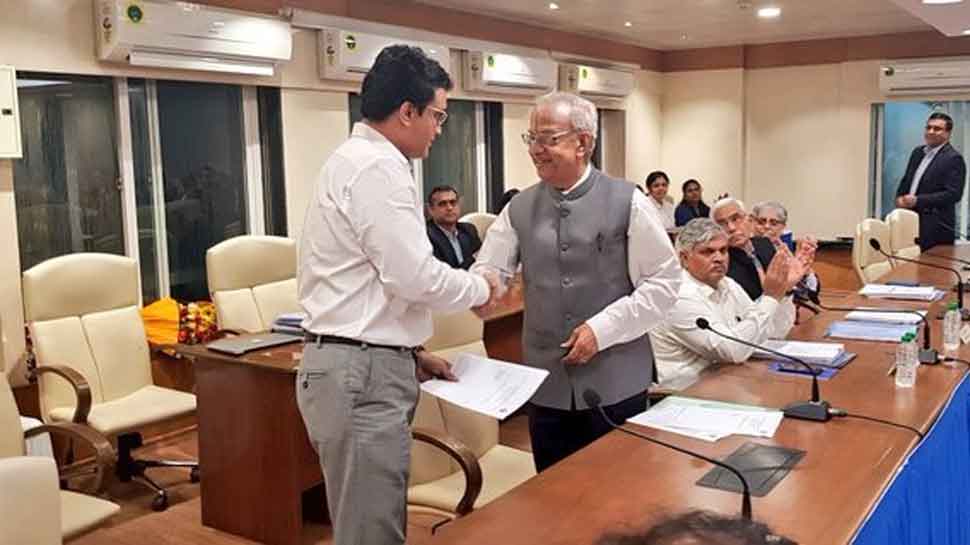 MUMBAI: Sourav Ganguly, the former Team India skipper, took over as the president of Board of Control For Cricket In India (BCCI) in Mumbai on Wednesday.

It's official - @SGanguly99 formally elected as the President of BCCI pic.twitter.com/Ln1VkCTyIW

With him, Jay Shah, the son of Union Home Minister Amit Shah, also began his tenure as the new secretary while Arun Dhumal took charge as BCCI treasurer.

Dhumal is the younger brother of Union Minister of State for Finance and former BCCI president Anurag Thakur.

There were no elections held for appointments of the posts since all candidates were elected unopposed after weeks of lobbying and hectic parleys.

Notably, Ganguly is also the first Indian cricketer after the Maharaja of Vizianagaram to become the president of BCCI.

Ganguly, however, will be able to serve as BCCI chief only up to September 2020 since he is currently the president of Cricket Association of Bengal (CAB) and will have to go into a compulsory cooling-off period.

The 47-year-old Sourav Ganguly had said that he wants to emulate Dalmiya's success at the role.

Ganguly, one of India’s most decorated captains ever, had already laid down his plans for his 10th-month tenure at the helm.

Ganguly also headed key sub-committees of the BCCI, including the technical panel and more recently the Cricket Advisory Committee.