During a book launch, the 37-year-old, who played a key role in India's two World Cup triumphs (the 2007 World T20 and 2011 ODI World Cup), spoke about his passion for the forces. 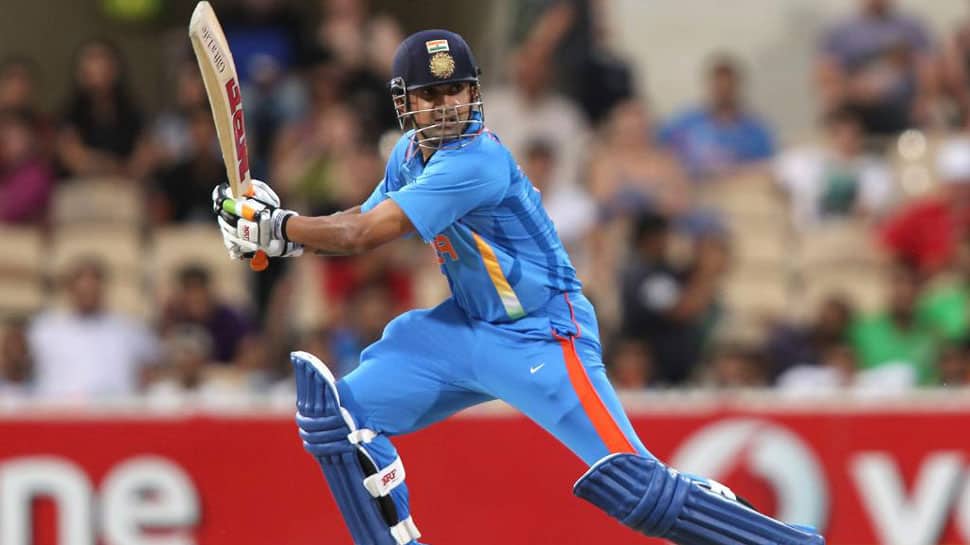 Army was his 'love' before 'destiny' drove Gautam Gambhir to cricket but unwilling to give up on what he first set his heart on, the former India opener said he has kept the connection alive with a foundation that supports 'children of martyrs'.

During a book launch, the 37-year-old, who played a key role in India's two World Cup triumphs (the 2007 World T20 and 2011 ODI World Cup), spoke about his passion for the forces.

"It was pure destiny and had I not played Ranji Trophy in the 12th (standard), I would have definitely gone into the NDA because that was my first love and it still remains my first love. In fact, my only regret in life is that I couldn't join the army," Gambhir said.

"So when I got into cricket I decided that the best thing I can do now is contribute in what has always been my first love ... And I started this foundation that looks after the children of all the martyrs," he added.

The outspoken former cricketer said his foundation is set to expand in the time to come. "We are sponsoring 50 children right now, we are going to increase the number to 100," he said.

Not a believer in the concept of 'youth icons', Gambhir said he grew up idolising no one.

"People have asked me this question millions of times 'Who in your profession has been your idol?' and I have said 'no one'. I always wanted to be my own self and that is what has been my biggest strength, and this is what I keep telling the young kids too," he said.

Speaking about the book, Gambhir was candid enough to admit that he hadn't read it.

"...But yes I can say it is always easy to be you. You have to decide to live your life on certain principles, not ready to compromise and always ready to face consequences... I did the same and I was very much fine with it," said Gambhir, who admitted to have read only two books, both on freedom fighter Bhagat Singh.