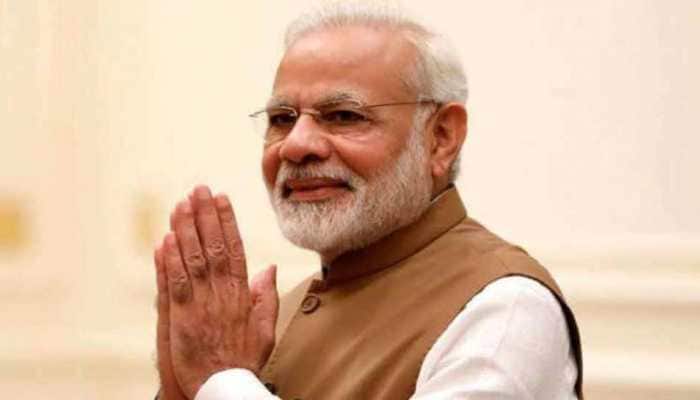 In 2014, the Bharatiya Janata Party received an absolute majority with 282 seats out of 543 the results of which was declared on May 16, making it six years in power for the party. 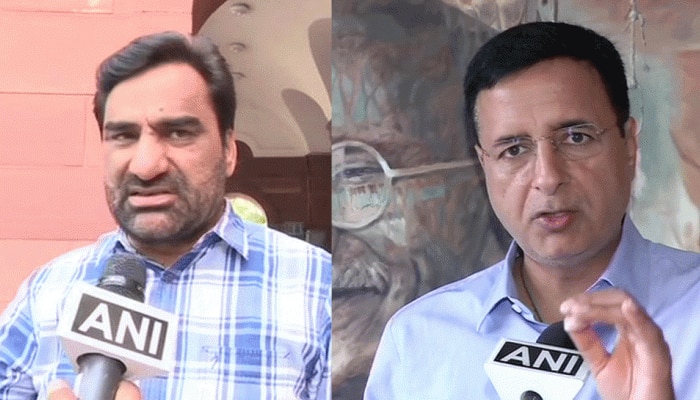 The RLP leader triggered a storm in the Lok Sabha after which Congress leaders slammed him and shouted slogans and threw papers on the table of the Speaker. 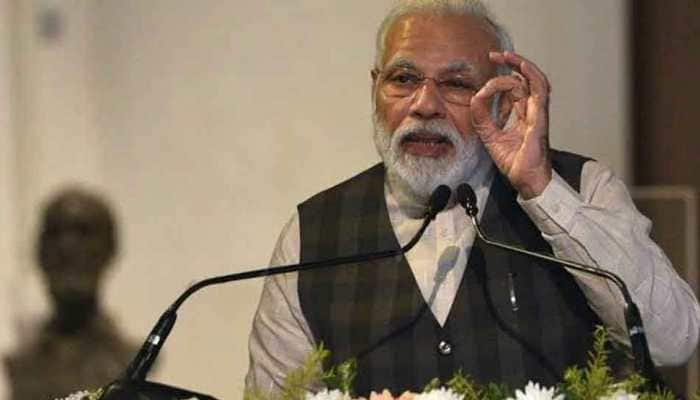 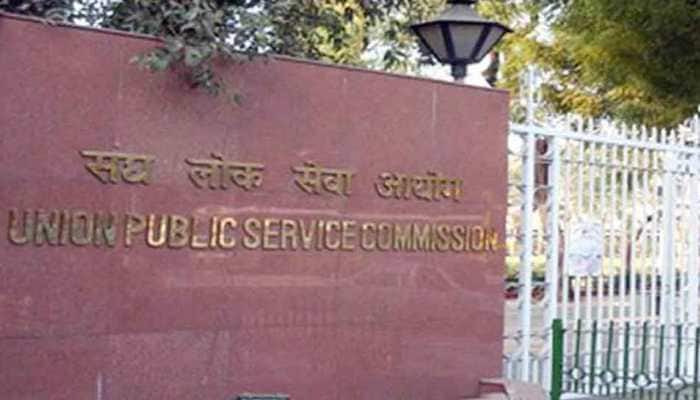 Those who want to apply for the examination can visit the official site of the UPSC: upsc.gov.in and follow the application process 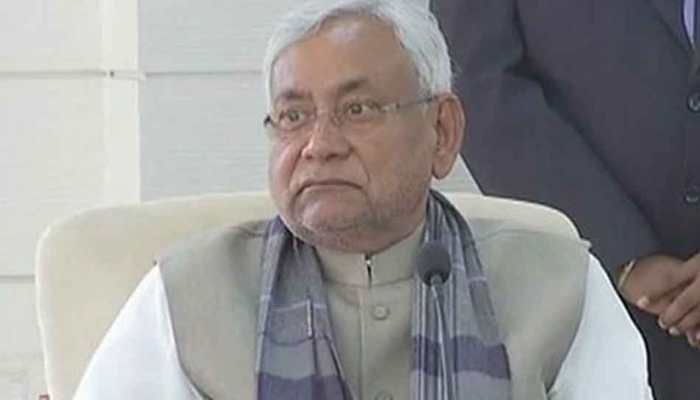 The Bihar Chief Minister has been facing criticism over his support to the amended citizenship law. 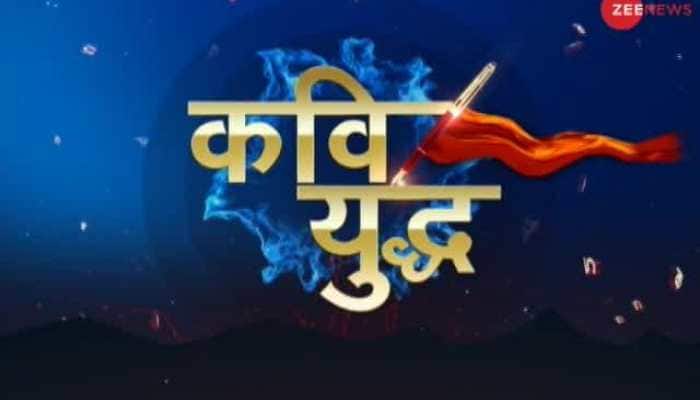 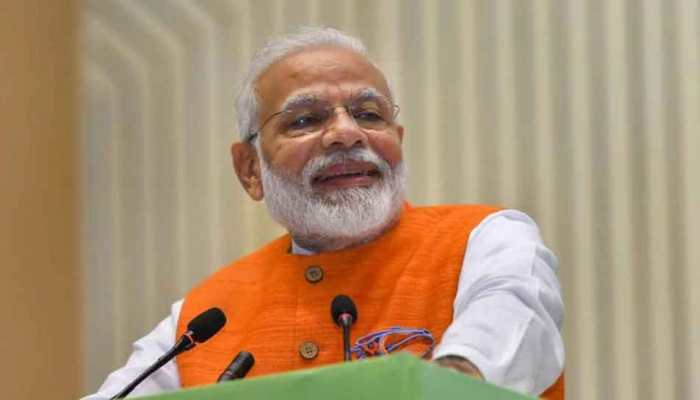 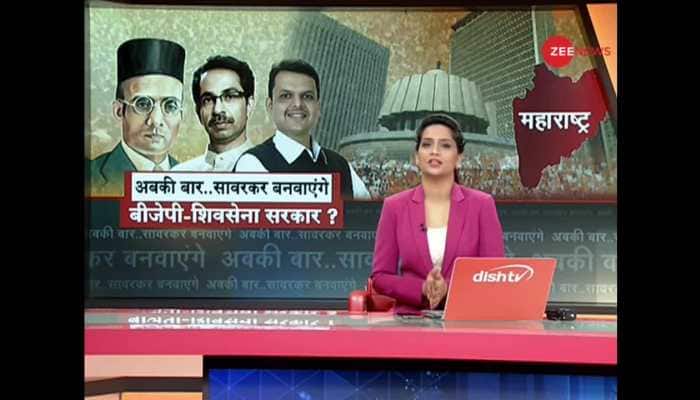 The confusion over govt formation in Maharashtra still exists. Today there is another resurgence of Maharashtra Congress leaders and NCP leaders in Delhi about Maharashtra government formation. Will Shiv Sena's dream come true with this meeting? PM Modi's address in the 250th session of the Rajya Sabha

PM Modi's address in the 250th session of the Rajya Sabha. Let's listen in... 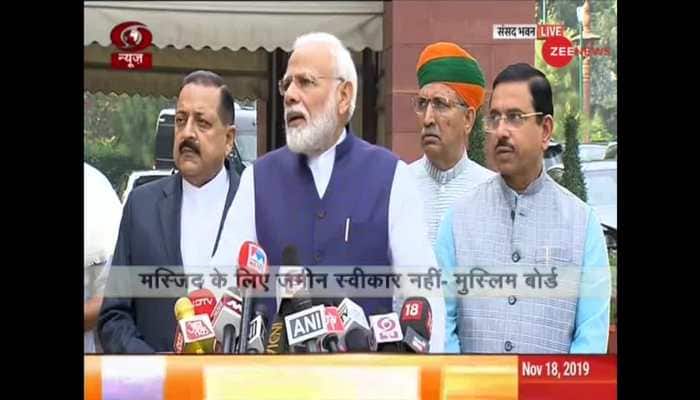 This would be the 250th session of the upper house of the Parliament and the last session of 2019. PM Modi addresses ahead of the first day of Parliament's Winter Session. Let's listen in... 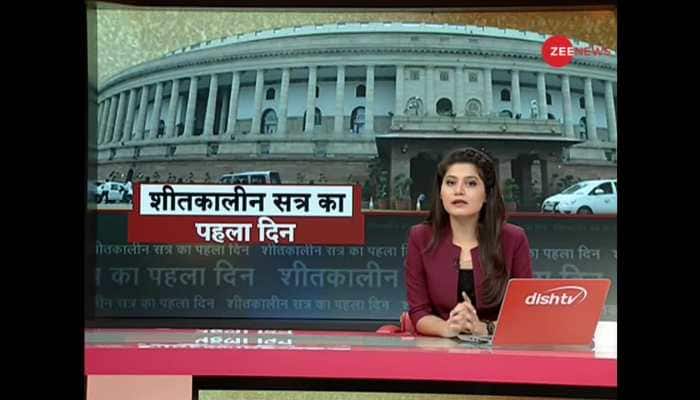 Winter session begins today. This time the government is preparing to introduce 27 new bills in the winter session of Parliament. Will the Opposition support the Citizenship Amendment Bill? Will the issue of the economy, unemployment bother the government? 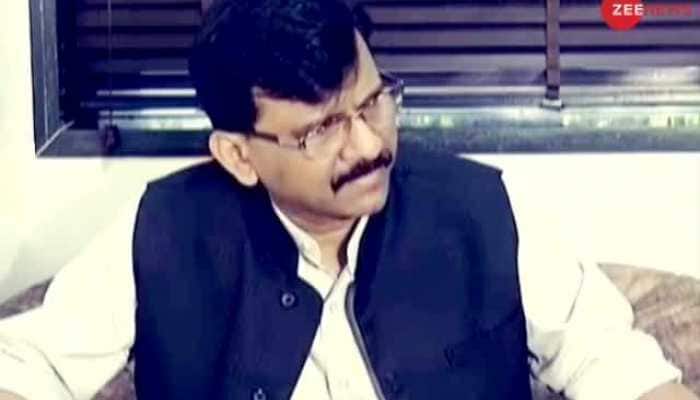 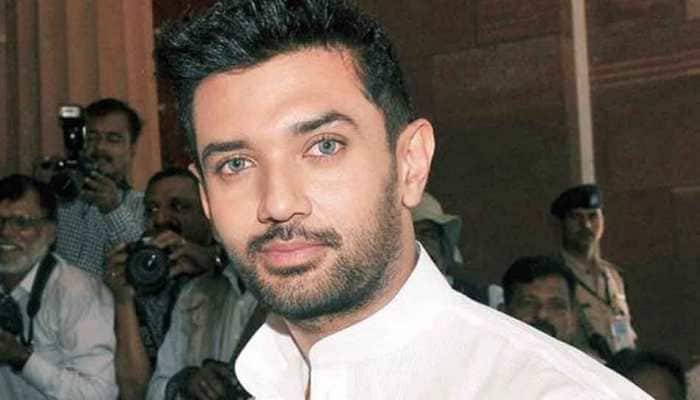 Following the National Democratic Alliance's (NDA) meeting that took place in Delhi, NDA constituent Lok Janshakti Party`s (LJP) new chief Chirag Paswan on Sunday said that absence of Shiv Sena was felt at the meeting as it one of the oldest members of the NDA. 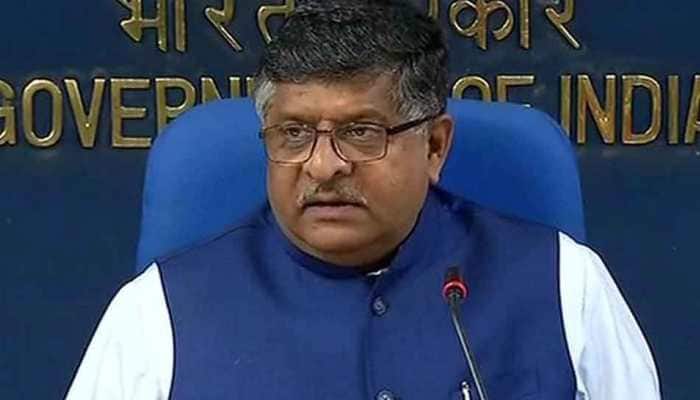 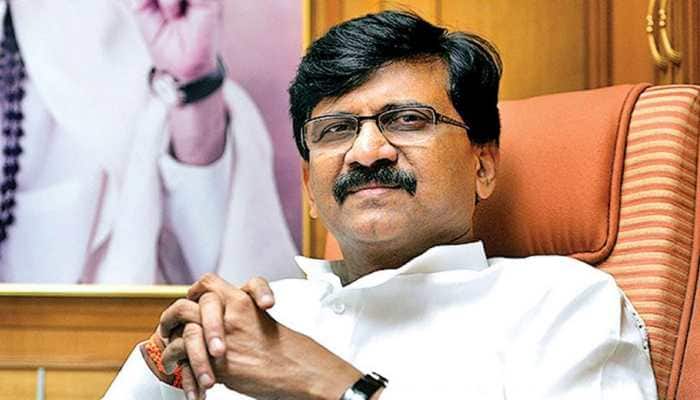 Shiv Sena leader Sanjay Raut yet again trained guns at the Bharatiya Janata Party and questioned the existence of party-led National Democratic Alliance. (NDA) Slamming the party over the workings of the NDA, Raut said, "There is a lot of difference between the old NDA and today's NDA." 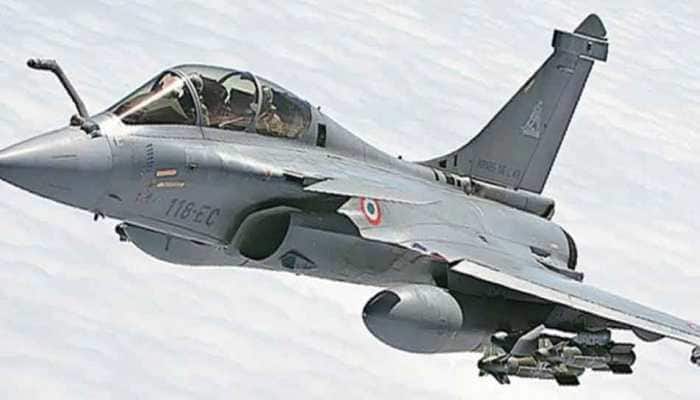 Reading out the judgement, Justice SK Kaul said, ''There are no grounds to order an FIR and that the court cannot initiate a "roving and fishing inquiry". 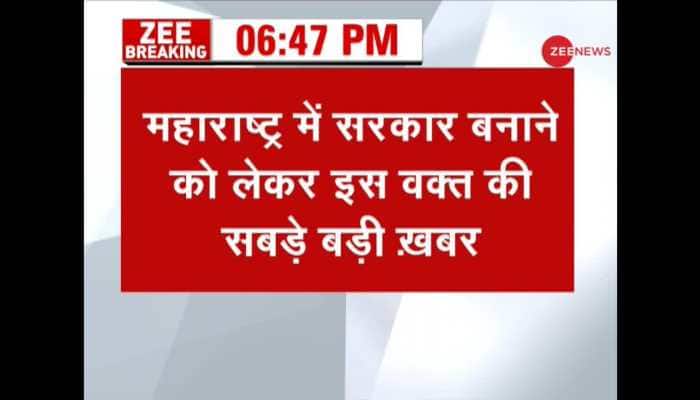 Source: Shiv Sena to form government in Maharashtra with NCP, Cong to give support from outside

Source: Shiv Sena to form government in Maharashtra with NCP, Congress will give support from outside. Watch this video to find out more. 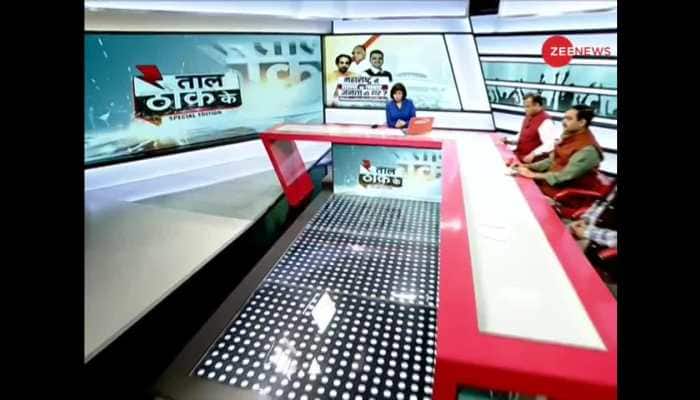 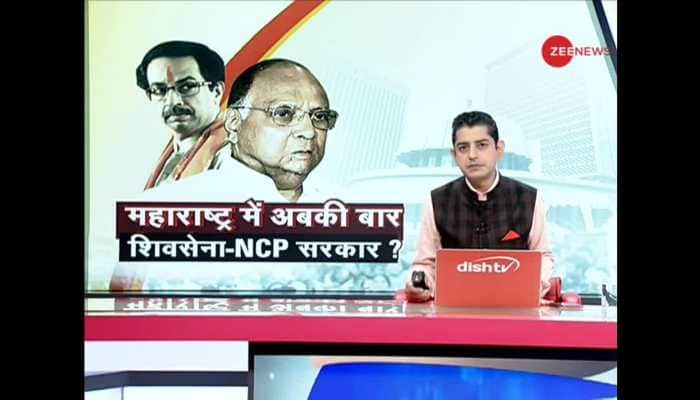 Sanjay Raut: 'Will form govt on our own, have support of 170 MLAs'

Shivsena leader Sanjay Raut said that 'We will form govt on our own, have the support of 170 MLAs'. Watch this video to find out more in details.

Protests erupt across US over police killing of George Floyd