Haider has been named in the 29-member Pakistan squad following an outstanding 2019-20 season-- following which he was also awarded with an emerging contract for the upcoming season. 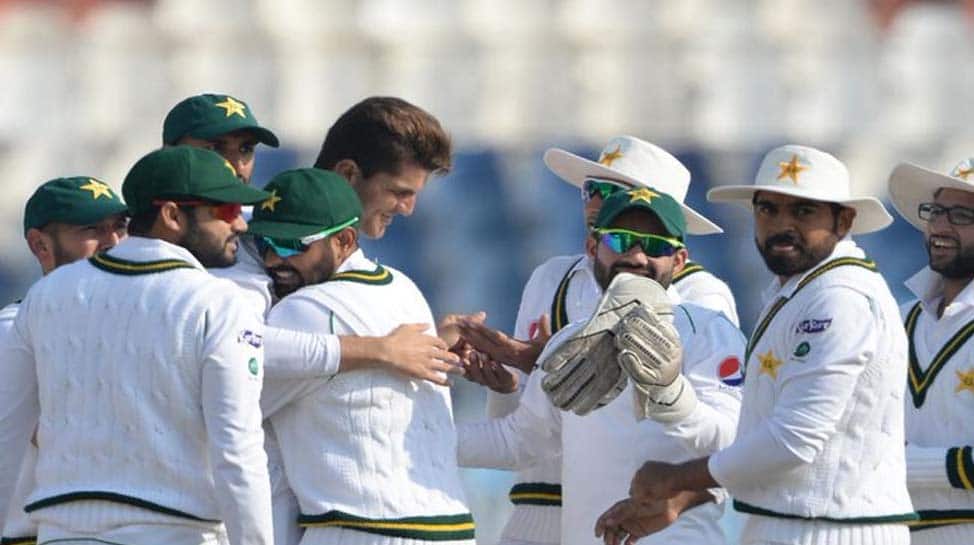 Pakistan batsman Haider Ali has been rewarded for his good show in the past one year as he has received his maiden call-up in the national squad for the upcoming tour of England in July-August.

Last month, Pakistan had agreed 'in principle' to tour England for three-match Test series and as many T20 Internationals from July 30 as two sides look to return to action after cricket was distrupted due to coronavirus pandemic in March.

Haider has been named in the 29-member Pakistan squad following an outstanding 2019-20 season-- following which he was also awarded with an emerging contract for the upcoming season.

Haider finished as the country's third-best batsman in the International Cricket Council (ICC) Under-19 World Cup 2020 with 107 runs. He also notched up 239 runs in nine matches he played for Peshawar Zalmi in the unfinished Pakistan Super League (PSL) 2020.

Besides Haider, Sindh’s Kashif Bhatti has also earned his maiden nod in the Pakistan squad. Though Kashif was named in the Test squad against Australia and Sri Lanka, he didn't get a chance to represent the national side.

Meanwhile, fast bowler Sohail Khan--who played his last Test match for Pakistan against Australia in 2016 at Melbourne Cricket Ground (MCG), has also made his way back to the squad.
The pacer has been rewarded for his impressive performance recently. He bagged 22 wickets  in nine matches he played in the Quaid-e-Azam Trophy 2019-20 besides claiming seven wickets in eight PSL 2020 matches for Quetta Gladiators.

Meanwhile, the national selectors have also named four reserves--Bilal Asif, Imran Butt, Musa Khan and Mohammad Nawaz--as cover in case any of the 29 members fail pre-tour coronavirus testing to be carried out on June 20 and 25.

Earlier, Pakistan pacer Mohammad Amir and batsman Haris Sohail had pulled out of their side's upcoming tour of England in July-August due to personal reasons.

While Amir withdrawn from the tournament in order to attend the birth of his second child, Sohail seemed to have opted out of the tournament as the players' families will not be allowed to accompany them as per the new ICC guidelines amid coronavirus crises.

Sohail has always been reluctant to travel outside the country without his family. For the 2019 ICC World Cup, the Pakistan batsman had taken special permission from the PCB to let his family accompany him.

The 29-member Pakistan squad is as follows: