The Australian great has no doubt Pandya would strengthen India in Tests and contribute to their success in all conditions. 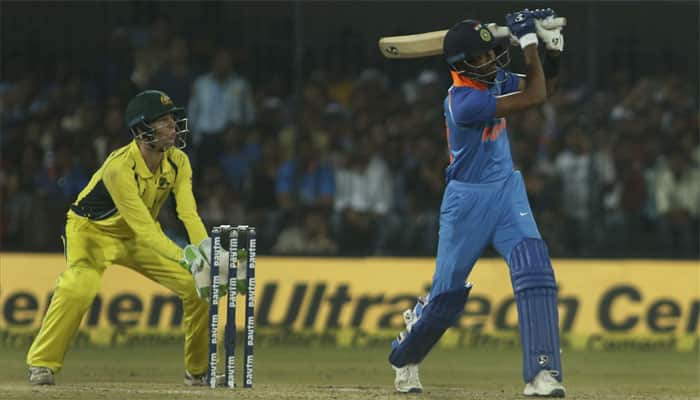 Pandya has played an important role in recent times in the limited overs games for India.

The Australian great has no doubt Pandya would strengthen India in Tests and contribute to their success in all conditions.

"A player like Pandya, who has the ability to bat in the top six and also produce deliveries clocked at 140kph, gives a Test side the flexibility that leads to success under all conditions. It affords India the opportunity to field a balanced attack of five bowlers no matter what the conditions."

Pandya not only has the skill to perform the role successfully but now that he is achieving consistency at international level, his confidence has soared."

The all-rounder rose to prominence during the 2015 IPL when he showcased his big-hitting ability and handy fast medium bowling.

"For India to be regarded as a truly great side, they need to perform well under tough conditions and against extremely competitive opponents like Australia and South Africa. If Pandya can adapt his bowling to succeed in those cauldrons - and there's no reason he can't - then India, with a strong batting line-up, are more likely to experience consistent overseas success."