How can you eat bats and dogs: Shoaib Akhtar lashes out at China for coronavirus outbreak

In Pakistan, the number of positive cases reached 28 on Saturday. 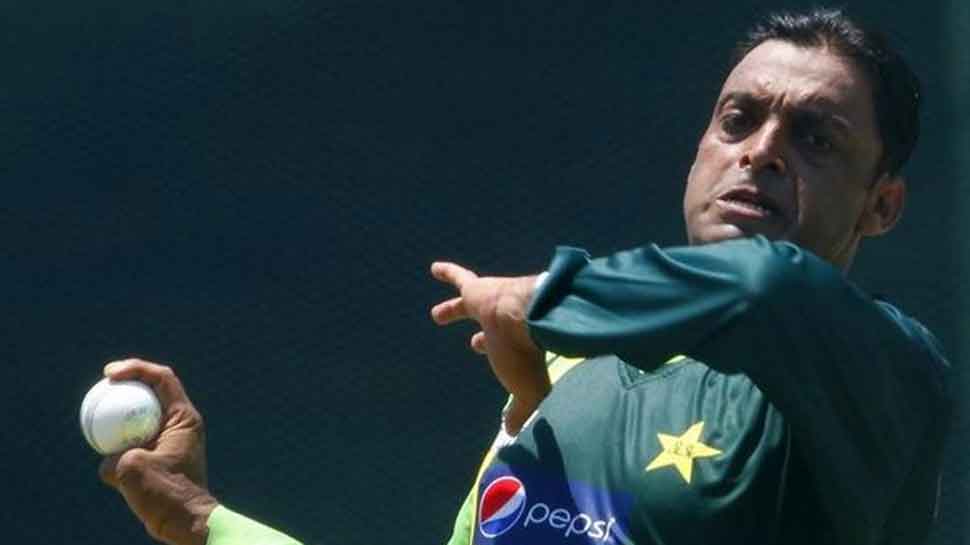 With COVID-19 outbreak killing over 5,400 people globally, former Pakistan cricketer Shoaib Akhtar has lashed out at those responsible for making the coronavirus infect humans and blamed China solely for the outbreak.

"I don't understand why you have to eat things like bats, drink their blood and urine and spread some virus across the globe...I'm talking about the Chinese people. They have put the world at stake. I really don't understand how you can eat bats, dogs, and cats. I'm really angry," Akhtar said in a video posted on his Youtube channel.

"I'm not against the people of China but I'm against the law of animals. I understand this may be your culture but this is not benefitting you now, it is killing humanity. I'm not saying you boycott the Chinese but there has to be some law. You cannot go on and eat anything and everything," he added.

Coronavirus, which originated in China's Wuhan city, has so far spread to more than 100 countries, infecting over 1,30,000 people.

In Pakistan, the number of positive cases reached 28 on Saturday.

Many sporting events, including the Indian Premier League (IPL) and Pakistan Super League (PSL), have been affected by the disease which has now been declared a pandemic by the World Health Organisation (WHO).

While the IPL 2020, which was originally scheduled to start from March 29, has been postponed till April 15, the playoff stage of PSL has been curtailed and will be played behind closed doors.

"The biggest reason for anger is PSL...Cricket returned to Pakistan after so many years, the PSL was happening in our country for the first time now even that is at risk. The foreign players are leaving, it will take place behind closed doors," said Akhtar.

The total number of confirmed coronavirus cases across India has crossed 80 while two people have lost their lives due to the deadly disease. But Akhtar did not have the information and added: "God forbid the virus doesn't reach India. There are around 130 crore people there. I've been in touch with my friends in India and wishing them well."

In PSL, there will be no playoffs and the top four teams will now play semi-finals and then the final on March 17 and 18. The final was originally scheduled to be held on March 22.

"I've also heard that IPL has been postponed till April 15. The hotel industries, travel industries, broadcasters everything will incur losses because of this," he said.

The former Pakistan pacer also called on the world authorities to come out with a new animal protection law so that such diseases don't resurface in the future.

BCCI might not be happy with my performance: Sanjay Manjrekar