After 45 games of the ICC Men’s Cricket World Cup the group stage are complete, and the final four now know who will play who in the semi-finals. 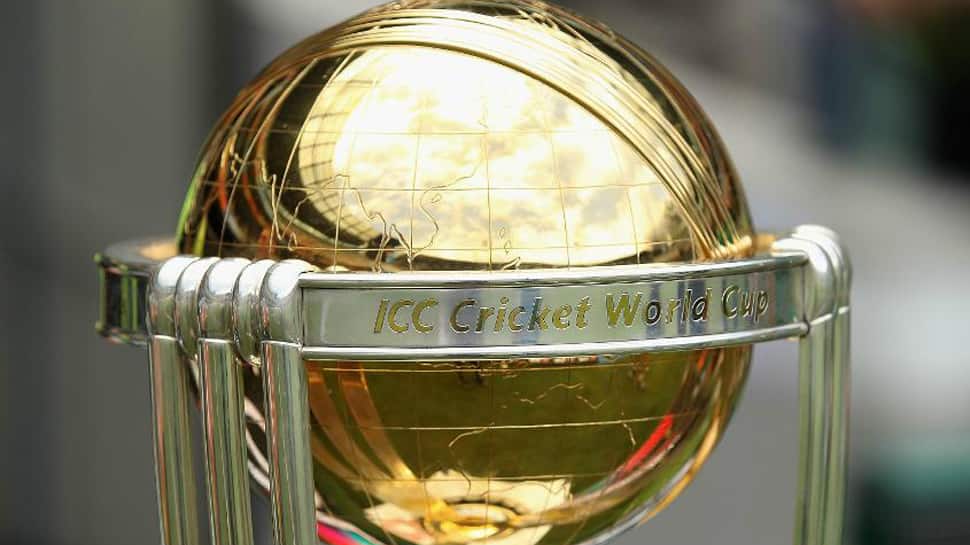 After 45 games of the ICC Men’s Cricket World Cup the group stage are complete, and the final four now know who will play who in the semi-finals.

Australia, India, England and New Zealand knew prior to Saturday’s final group matches that they would be in the top four and that all that was to be decided was the end of group standings.

India’s seven-wicket win over Sri Lanka at Headingley ensured that they ended on a winning note and leapfrogged Australia after their 10 run defeat by South Africa.

And here is how the two semi-finals will look this week.

It will be an intriguing match-up as these two sides have not played each other at this World Cup. Their game at Trent Bridge on June 13 was abandoned without a ball bowled.

Rohit Sharma is India’s dangerman with the bat with 647 runs in the group stage while Black Caps captain Kane Williamson has 481 runs.

The meeting of the oldest rivals in cricket for a place in the World Cup final.

Australia’s defeat in their final game to South Africa means they slipped down to second at the end of the group stages and set up a meeting with England.

Aaron Finch’s men beat England by 64 runs at Lord’s at the end of June.

On that day, Eoin Morgan won the toss and elected to field and restricted Australia to 285/7 from their 50 overs.

But Australia’s Jason Behrendorff set about defending that total and finished with figures of 5/44 as England were bowled out for 221.

With the ball Mitchell Starc has 26 wickets at this World Cup, while England’s Jofra Archer has 17.