Edgbaston turns blue on June 30 as ICC Cricket for Good, in partnership with UNICEF, deliver the pinnacle event of the tournament wide ‘One Day for Children’ campaign with a special celebration at the England v India match in Birmingham. 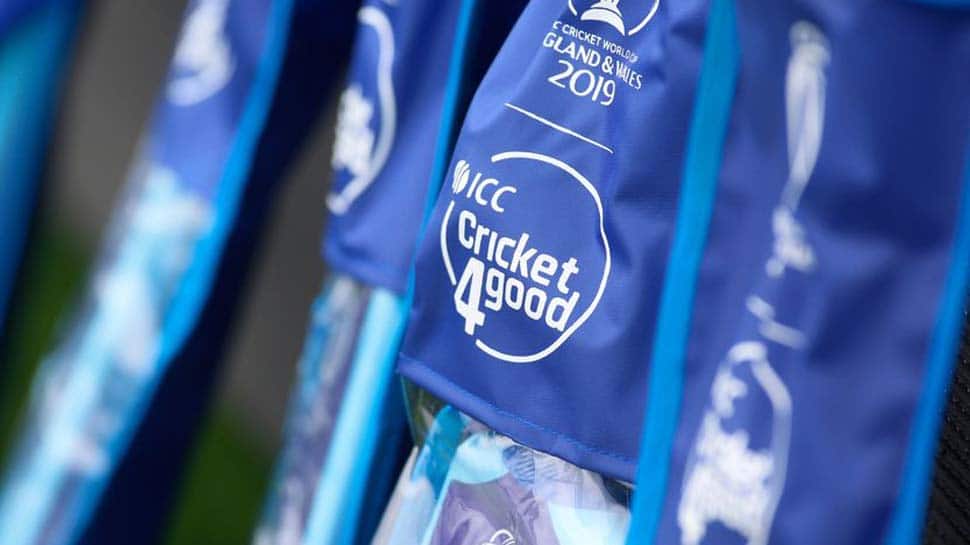 Edgbaston turns blue on June 30 as ICC Cricket for Good, in partnership with UNICEF, deliver the pinnacle event of the tournament wide ‘One Day for Children’ campaign with a special celebration at the England v India match in Birmingham.

The sell-out fixture will see players from both the world’s top-ranked one-day sides in special #OneDay4Children branded kit, celebrities and legends of the game participating in unique activations, and fundraising both in the stadium and across the live broadcast, while over 24,000 spectators join in the action at Edgbaston. The match promises to be a defining moment of the tournament for all the fans watching at Edgbaston and around the world.

The money raised throughout the campaign will support UNICEF’s work for children in cricket playing nations across the world, as the sport’s one billion fans unite to ensure children have the chance to learn, play, and be healthy. A core focus of activities on the 30th June will be to maximise fundraising from the in-venue and broadcast audience.

Tournament broadcasters Sky and Star Sports will ensure that the #OneDay4Children experience reaches television audiences around the globe, while ICC Commercial Partners are supporting the event with in-match donations. Uber pledging $500 for every 4 scored during the match and Booking.com donating £500 for every wicket taken. In addition, Gray Nicolls has created a limited edition light blue bat for the day, with 25% of proceeds going to UNICEF.

David Richardson of the ICC said: “ICC Cricket for Good have enjoyed a long relationship with UNICEF, and we are thrilled to deliver ‘One Day for Children’ alongside them today. We hope that fans in the ground, across the UK and around the world get involved and donate and show the power of the global cricket community to help children play, learn and be healthy.”

Mike Penrose, Executive Director at UNICEF UK, said: “Partnering with ICC Cricket for Good to deliver ‘One Day for Children’ has allowed us to raise vital funds for children worldwide and show the true power of sport for social good. The money raised through this campaign will continue to help children in cricket playing nations, with many projects using the unique power of cricket to deliver these objectives.”

Steve Elworthy, Managing Director at the ICC Men’s Cricket World Cup 2019, added: “The experience at Edgbaston today will be unlike any other Cricket World Cup match fans have seen this summer, as we celebrate the #OneDay4Children campaign. With a sell-out ground and potentially hundreds of millions watching around the world, we can tap into the unparalleled power of the tournament’s audience to make a marked difference in children’s lives.”